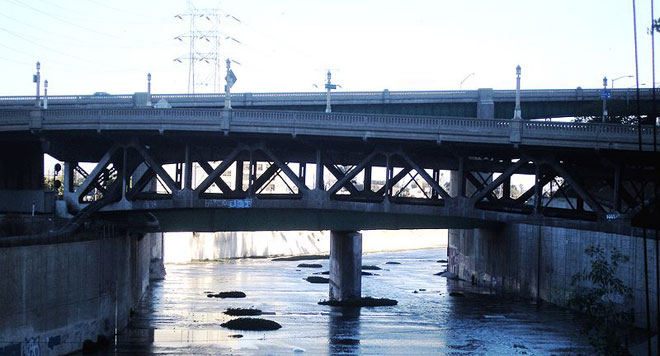 L.A. River Revitalization Finally a Reality
Plans to develop river sites have been proposed for more than a century.
[KCET]

Wind Knocked Down Trees and Power Lines Overnight
We had a feeling this would happen!
[KABC]

Local Architecture Business is Up
The American Institute of Architects reports billings have been up for four consecutive months.
[LAO]

Jeffrey Beard Appointed to Lead California’s Dept. of Corrections and Rehabilitation
The former head of Pennsylvania’s prison system will fill the position vacated by Matthew Cate this fall.
[LAT]