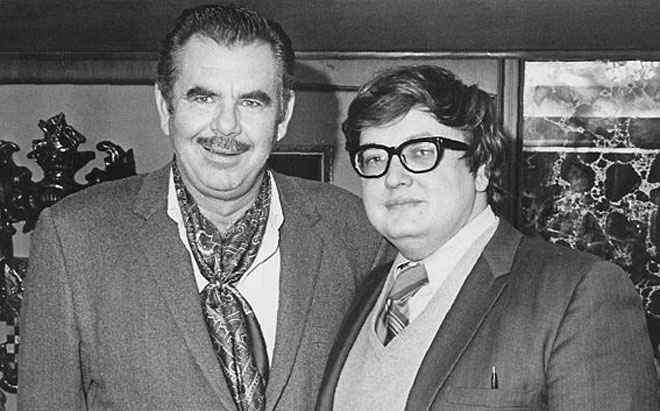 Roger Ebert Has Died
The Chicago Sun-Times film critic lost his long-time battle with cancer today at 70. A documentary about his life is reportedly in the works.
[NBCLA]

New Poll: For The First Time Ever, A Majority of Americans Support The Legalization of Marijuana
52%, according to the Pew Research Center.
[LAT]

Marina Del Rey Man Bit By Shark
But it’s not what you think; he was in Maui.
[NBCLA]

High-Tech Thieves Are Using Some Sort of Device To Steal Cars in Long Beach
The police are stumped.
[KABCLA]

Officials Release New Details in Northridge Kidnapping/Assault Case
The two suspects who have been charged are far from strangers to the justice system.
[DN]

Jay Leno Is Officially Leaving The Tonight Show. Again.
A very excited Jimmy Fallon will replace him next year.
[Variety]

Indio Oks Goldenvoice Proposal To Hold Coachella in Indio Through 2030
The desert city is pleased to continue collecting money from ticket sales for years to come.
[LAT]