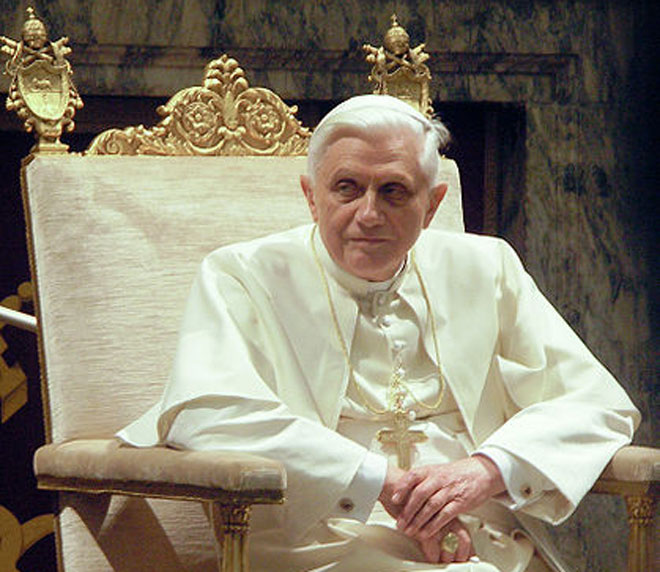 The Pope, Citing Health Reasons, Has Made the Extremely Rare Papal Decision to Resign
He’ll be handing over the keys to the Popemobile at the end of this month.
[LAT]

91-Year-Old Mauled To Death By Pet Pit Bulls
“It appears to be a horrific accident.”
[CBSLA]

Everyone Watched the Grammys Last Night
Well, 28.4 million people did to be exact.
[Variety]