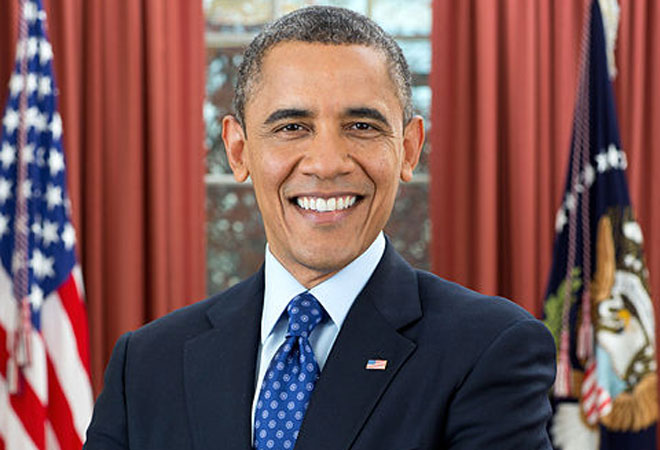 President Obama Will Not Be Endorsing An L.A. Candidate For Mayor
His spokesman says it’s because both Wendy Greuel and Eric Garcetti are Democrats.
[LAT]

Police Are Cracking Down on Texting Drivers
Tomorrow is a “zero tolerance” day, so don’t expect to a warning.
[DN]

A 25-Year-Old San Diego Man Died While Having His Wisdom Teeth Pulled
Family suspects he was overmedicated; an autopsy is pending.
[LAist]

Law School Grads Are Suing Law Schools Because There Aren’t A Lot Of Law Jobs Available
This probably isn’t what professors had in mind when they encouraged students to put their expensive educations to use.
[LAT]

Parts of Los Feliz Boulevard Is Now a Construction Zone
One lane is going away while street infrastructure is upgraded.
[NBCLA]

Fight at Twin Towers Jail Lands Four Inmates In the Hospital
Sixty-two people were involved in the 1-minute brawl.
[KABC]

The Dodger Shuttle Bus Signs on For Two More Years Of Service
You can ride from Union Station to Dodgers Stadium through at least 2014.
[LADN]