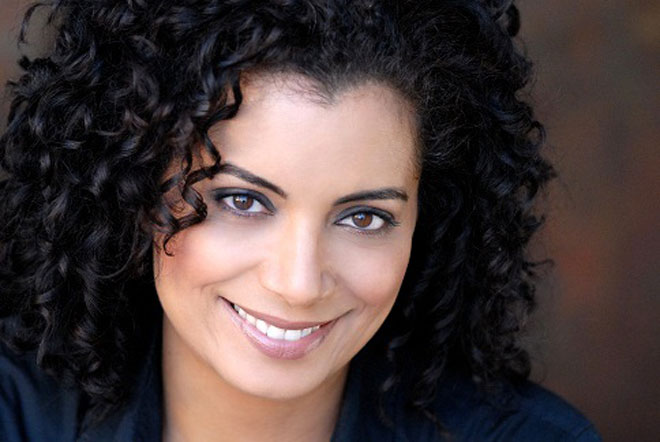 Michaela Pereira Is Leaving KTLA 5 For a Job With CNN
Frank, Mark, Sam, and Jessica “sorry that she is leaving us, but we wish her success.”
[LAO]

LAPD, FBI Search For Kidnappers of 10-Year-Old Northridge Girl
Nicole Ryan was found in a Woodland Hills strip mall 11 hours after she was discovered missing.
[DN]

Magic Johnson Is Endorsing Wendy Greuel for Mayor
Jan Perry, on the other hand, has thrown her support behind Eric Garcetti.
[NBCLA]

An Echo Park House Fire Broke Out Early This Morning
Three people who were inside got out safely.
[Eastsider LA]

Garcetti Opposes Development of Two $644-Million Skycrapers
He says the plan is “out of scale with the Hollywood landscape.”
[LAT]

Barbara Walters Will Reitre Next Year
The newswoman is 84, after all.
[THR]

Dax Shepard and Kristen Bell Welcomed A Daughter
Her name is Lincoln.
[People]