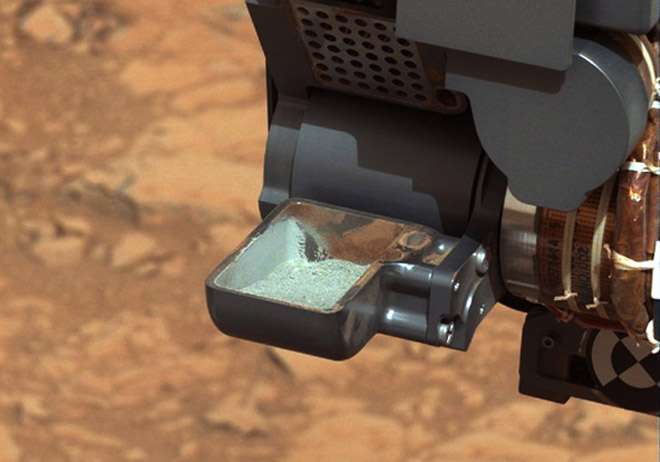 Curiosity Rover May Have Discovered Signs of Past Life on Mars
The news is almost as astounding as the rover itself.
[LAist]

Are the Koch Brothers Planning to Bid on the L.A. Times?
It’s certainly a rumor at this point.
[LAO]

Some Miramonte Plaintiffs Agree to Settle
The LAUSD will be paying about half a million dollars per plaintiff.
[NBCLA]

Inglewood Man Shocked to Find Out Mortuary Accidentally Buried Somebody Else in His Wife’s Casket
Evan Davidson “won’t rest until his wife is laid to rest.”
[KABC]

Kevin James is Withholding His Endorsement for Mayor
The primary’s third-place finisher, a conservative, is not impressed.
[DN]

Dwight Howard is Back in Orlando to Play The Magic
And it’s a little awkward.
[ESPNLA]