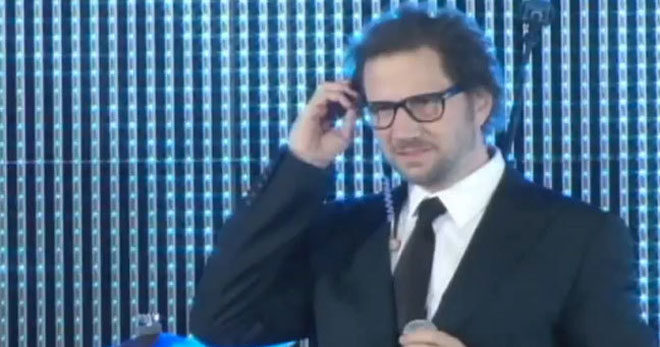 Huell Howser Dead at 67
It’s a sad day for fans of the broadcasting legend.
[LAmag]

Elementary School in Glendale Evacuated After Bomb Threat
Students were back in class by noon.
[NBCLA]

2014 Oscars to be Held in January?
Very likely of the Academy doesn’t want to compete with the Winter Olympics.
[Variety]