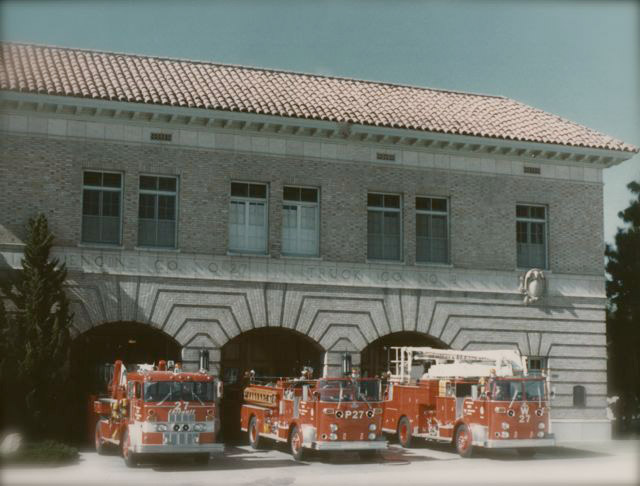 Tommy Lasorda: Bonds, Clemens, Soso Should Not Be Elected Into Hall of Fame
“By golly, they didn’t do it the right way”
[ESPNLA]

City Attorney Candidate Mike Feuer Injured in Car Accident
His condition is stable but he’s in an ICU.
[LAO]