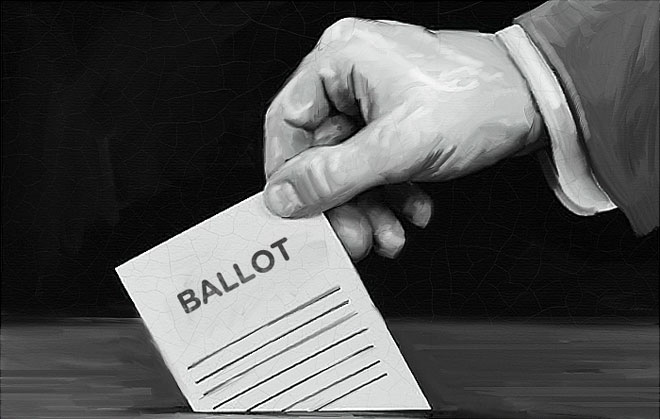 L.A. Voters Turn Out in What Cannot Be Described As Droves
Polls will remain open until 8 p.m.
[LAT]

NFL Not All That Interested in AEG’s L.A. Stadium
That’s what Yahoo Sports writer Jason Cole is hearing anyway.
[Yahoo!]

Man Shot Outside Polling Place in Watts
Police believe the incident to be a domestic dispute.
[NBCLA]

Kobe Bryant is on a Diet
Cue the endorsement deal?
[DN]

We’ll Get Used to It: Home Depot Center to Be Renamed StubHub Center
The home improvement company declined to renew their contract.
[ABCLA]

Is Google Working with Hollywood To Curb Piracy?
A roundtable meeting was held last week.
[Variety]