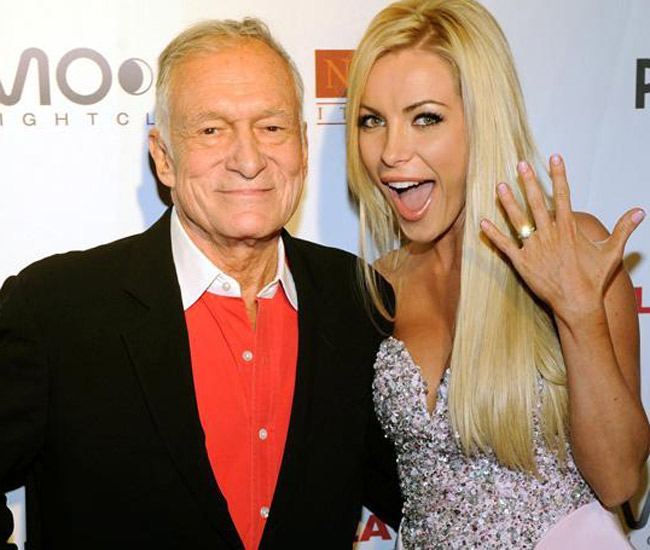 4 Killed In Unlicensed Northridge Boarding Home
Officers found the bodies of two men and two women after a shooting on Sunday morning.
[LAT]

Coast Guard Chief Petty Officer Terrell Horne Killed By Smugglers
He died after a vessel hit his boat off the coast of Ventura County.
[LAO]

Kobe Bryant Would Like Pao Gasol to Put His “Big-Boy Pants” On
We can’t imagine any of the others still fit.
[ESPNLA]