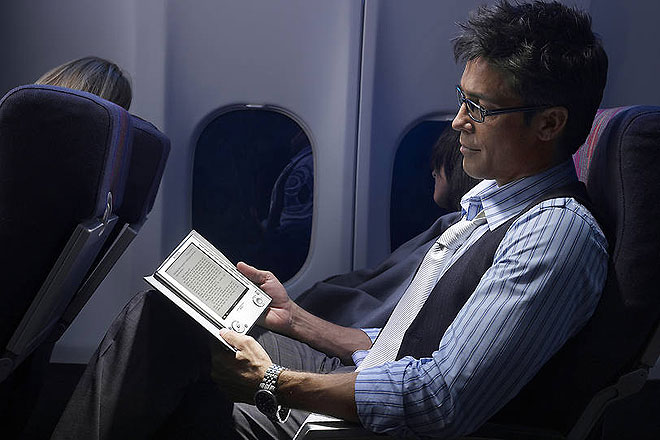 Senate Backs Use Of Electronics On Planes
If the Senate goes down, they’re taking us with them.
[Variety]

Will The 2024 Olympics Be In L.A.?
We are the first city to officially express interest in the summer games.
[HuffPost LA]

“Oz The Great And Powerful” Set To Pull In $80+ Mil
Rumors of a sequel are already in the works.
[Deadline]

Mayor Villaraigosa: Stronger Economy Could Cut City Defecit In Half
The future is looking bright at city hall.
[LAT]

Kelly Osbourne Rushed To Hospital
The “Fashion Police” commentator appears to have suffered a seizure.
[KTLA]

LAMA And MOCA: So Happy Together?
LACMA has officially offered to buy MOCA.
[CityThink]