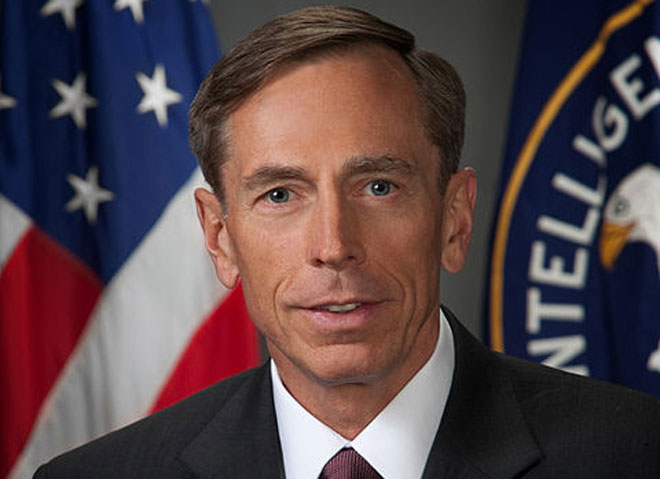 David Petraeus To Give Keynote Address at USC Event Tonight
The former CIA head will open with an apology about that his recent “journey.”
[NBCLA]

The U.S. Supreme Court Heard The Argument Over Prop 8 This Morning
Lawyers against overturning the same sex marriage ban focused a whole lot on the role of states.
[LAT]

Should California Hand Control of Parks Over to Local Governments and Nonprofits?
One oversight agency says yes—and STAT.
[LAT]

Arrest Made in Series of Valley Kidnapping Attempts
One man is in custody.
[KABC]

18-Year-Old Hit and Killed By School Bus in Palmdale
Michael Valenzuela died on his first day of work.
[LAist]

The Dog of Mark Kelly and Gabrielle Giffords’ Daughter Attacked and Killed a Seal Lion in Laguna Beach This Weekend
Mark Kelly pulled the American bulldog off the animal but not in time to save its life.
[CBSLA]

“Die Hard” Director John McTiernan Has Until April 3 To Turn Himself Into Jail
He’s been sentenced to a year in prison for giving false testimony in the illegal wiretapping case of Anthony Pellicano.
[CBSLA]

Alice Cooper Is Trying To Raise Funds For a New Project With Kickstarter
The rocker is now pitching the public.
[Variety]