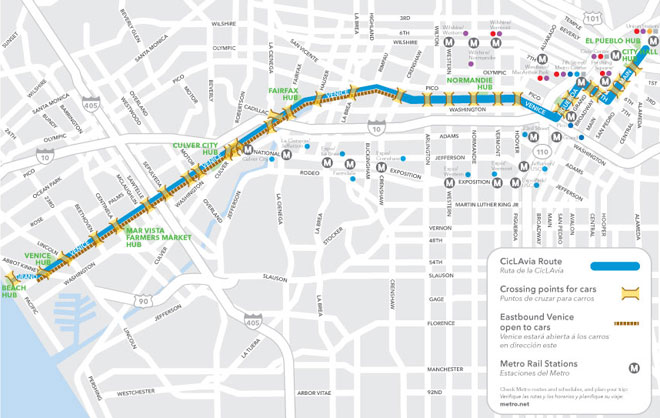 Port Clerks Ratify Labor Accord
The unionized clerks and employers at the L.A. and Long Beach ports have reached an agreement.
[LAT]

Three Cars Caught on Fire in North Hollywood
A fuel leakage appears to have caused the blaze.
[KABC]