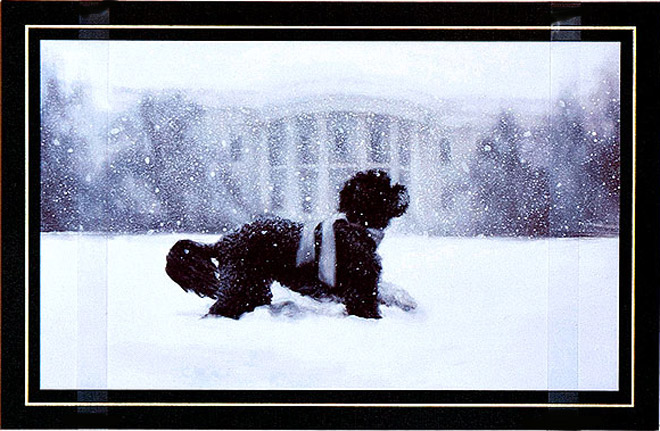 Sheriff Baca Says He’ll No Longer Transfer Illegal Immigrants Arrested For Low-Level Crimes to the Feds
Turns out compliance with the program is voluntary.
[LADN]

Harpys-Dead End Gang Bust Nets 18
The South L.A. gang is under the control of the Mexican Mafia
[LAO]

Frank Ocean, fun., Black Keys Dominate List of Grammy Noms
Plus: ‘Call Me Maybe’ might be the Song of the Year.
[EW]