Home Uncategorized Afternoon Cram: A Windfall For the Hometeam 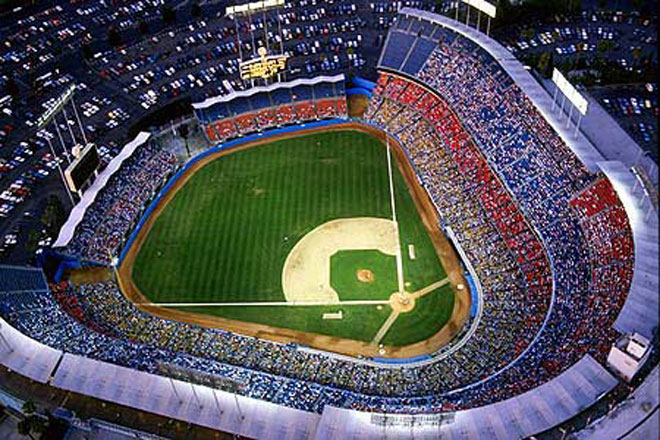 Junior Sea’s Family Sues NFL
They claim the brain disease the linebacker developed “at work” led to his suicide.
[CBSLA]

Voice of Charlie Brown Arrested For Stalking
Peter Robbins was scheduled to be arraigned today.
[NBCLA]

Local Victim in Manti Te’O Girlfriend Hoax Speaks Out
The Torrance woman whose photo was used as Lennay Kekua’s fake profile picture is not enjoying her 15 minutes of fame.
[DN]

Sonny Bonny’s Skis May Or May Not Be For Sale on Craigslist
Yes, those skis.
[LAist]

House Suspends Debt Limit For Three Months
The fight over how much the U.S can borrow has been rescheduled for May.
[NYT]