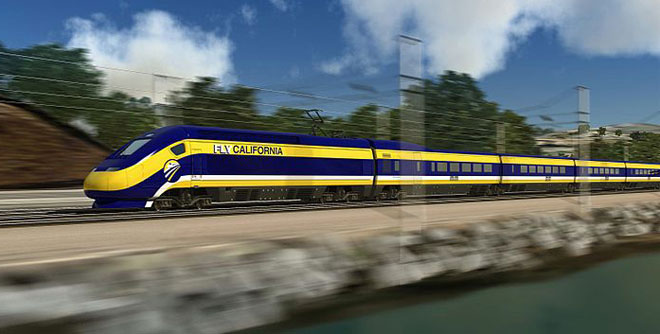 One Slight Problem Might Keep California High Speed Rail Project From Breaking Ground in July
No land has been acquired.
[KABC]

Three Separate Medical Marijuana Measures Will Be On L.A.’s May Ballot
This could get confusing even for sober voters.
[DN]

An Warrant Has Been Issued For Katt Williams’ Arrest
The comedian failed to appear in court on felony charges of reckless evasion.
[LAT]

Carmel Valley Mother Sentenced to Prison For Drowning Autistic Son
Patricia Corby will be in for 15 years.
[NBCLA]

Miley Cyrus is Not Yet Married
Her fiance’s publicist would like you to know he’s still available.
[People]

John Kerry is Now the Secretary of State
Only three senators opposed his nomination.
[NYT]