Home Uncategorized Afternoon Cram: 110 Freeway Drivers Might Be Confused By The New Toll... 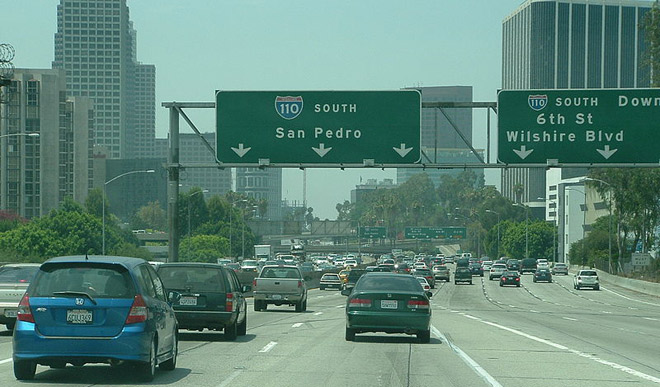 There Was a Stabbing on an MTA Bus in West L.A.
The victim, who got into an argument with two suspects, was stabbed in the hand.
[KABC]

Officials: Most Youths Arrested For Prostitution Are in Foster Care
The L.A. County Board of Supervisors has voted to launch a task force to tackle the problem.
[LAT]