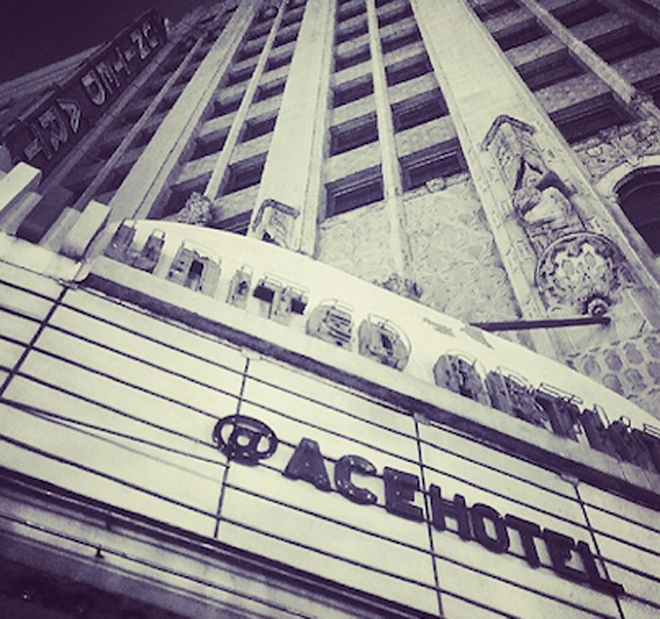 Less than two weeks after the Ace Hotel in downtown L.A. began accepting reservations for January 2014, news spread over the weekend of the death of Alex Calderwood, co-founder of the hip Ace hotel group. Calderwood was reportedly found dead at the chain’s London location.

While shocking, Calderwood’s death is not expected to impact the company’s scheduled downtown debut. “Ace is a group of individuals, brought together by the vision of Alex Calderwood,” said hotel spokesperson Henry Lyon, via e-mail. “At this time, the Ace Hotel Downtown Los Angeles will certainly be affected by the loss, but will continue with the opening on January 15.”