Home Business What Does AB 5 Mean for California’s Freelance Writers? 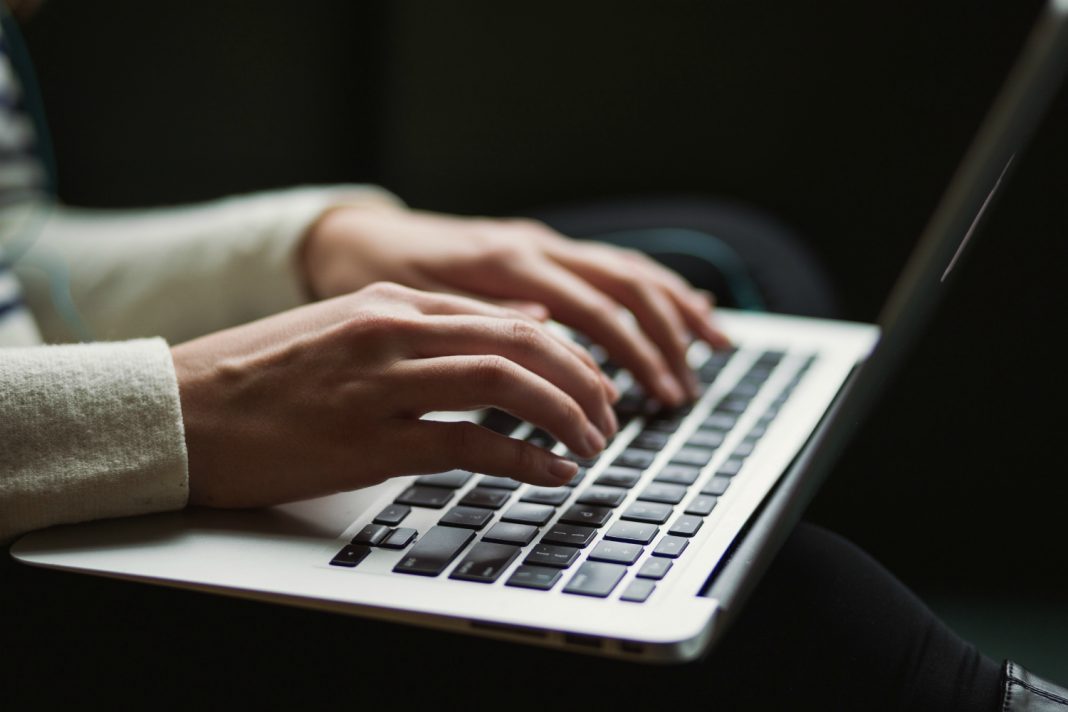 In recent weeks, freelance journalists have been scrambling to understand how they will be impacted by AB 5, a new state labor bill that is set to codify changes to the way employees are classified throughout California. The bill, which has mostly been talked about in relation to “gig economy” apps like Uber and Lyft, is designed to require all kinds of companies, including media outlets, to hire workers that were formerly considered independent contractors as employees, in an attempt to cut down on misclassification. However, as the bill’s January start date inches closer, some freelancers worry it will only make surviving in an already struggling industry even harder.

Their concern stems from a section of the bill that would prevent writers, editors, and cartoonists from producing more than 35 “content submissions” per outlet per year, unless they are hired as an employee. In a recent Hollywood Reporter article, several freelancers claimed this cap would make writing unsustainable in an industry where some publications pay as little as $25 per post, and writers might hit the limit in as little as a month. Others say they choose to work at home as freelancers because they need to work around busy family schedules or have a disability, and claim this bill would make continuing to do so difficult.

When the Hollywood Reporter article circulated on Twitter last weekend, the bill received harsh backlash from writers who called it an “attack on press freedoms,” and criticized its author, Assemblywoman Lorena Gonzalez, for failing to meet with workers outside of major media unions to understand the full implications of her legislation.

California Assemblywoman @LorenaSGonzalez has launched a direct attack on press freedoms with her bill.

I’d say she should be ashamed of herself, but knowing her, shame is not a sensation she’s familiar with. https://t.co/WbL5g4Ho0W pic.twitter.com/V8Qj9Idbbp

The concern is understandable, particularly in an industry where jobs and resources are scarce, and mass layoffs have become the norm—an estimated 7,200 media workers have already lost their jobs this year, according to Business Insider. As word has spread about the new regulations, freelancers have also reported that out-of-state companies are shying away from hiring California workers because of the cap.

“We worry out-of-state companies will blacklist us,” Randy Dotinga, a former president of the American Society of Journalists & Authors who worked with Assemblywoman Gonzalez on the bill, told Capital & Main. “That’s already happening. In-state companies are saying they can’t figure this out. It is very complex, and they’re liable for big money if they screw up and are sued.”

But some have argued that critics’ fury might be misdirected. In part, that’s because the bill is not creating new restrictions—it’s simply codifying a Supreme Court ruling that has already in place for over a year. In 2018, a Los Angeles Superior Court judge ruled in favor of workers at a company called Dynamex Operations West Inc. who argued that because they were required to do things like wear company uniforms and shoulder vehicle costs, they should enjoy the benefits of regular employees. In its ruling, the court established a three-part gauge called the “ABC” test to help determine employment status, which stipulates that a worker is only a contractor if they are:

AB 5 uses the same test, but according to a Vox analysis, the bill actually grants exemptions to a number of businesses that would have been prevented from hiring freelancers at all if they’d failed it. Since creating content is central to the business of news publications, it is likely they would not pass.

Proponents say the aim of the bill was to give some writers the opportunity to continue freelancing, while making sure that outlets were not avoiding providing workers protections and benefits by relying on “full-time freelancers”—a common practice in the media industry. “[AB 5] was trying to strike a balance between ensuring that there are good, full-time jobs in journalism while also understanding that not everyone is looking for that,” Caitlin Vega, legislative director for the California Labor Federation, told Vox.

Labor reporter Margot Roosevelt tweeted that the Los Angeles Times has already hired 30 former freelancers in the wake of the Dynamex decision. “Those folks now have steady employment & job protections. If 35-pc limit is thrown out, there’s no incentive for news organizations to hire or retain staff as employees with benefits,” she wrote. But critics remain skeptical that publications that lack the resources of the billionaire-owned Times will make the same decision. There’s also concern that publications would have the option to simply work with writers who don’t reside in California.

Other experts have questioned whether this bill would even apply to most freelancers when it is considered within the full context of the California labor code. Veena Dubal, an associate professor of law at the University of California Hastings, pointed out on Twitter there is a “professional exemption” from wage and hour laws for workers who make twice the minimum wage in a 40-hour week, exercise independent judgment, and make work that is “original and creative in nature.” “Freelance journalists who do MORE than just collect & record information—whose work contributes some unique interpretation—are likely EXEMPT,” she tweeted.

Regardless, questions remain about what the full impact of this bill will be on freelancers, and how it will change the way the media industry functions in California. In the wake of this weekend’s backlash, Assemblywoman Gonzalez took to twitter to attempt to clear up confusion and defend her bill, arguing that if nothing else, it has highlighted the misclassification issues that run rampant in journalism and beyond.

“What #AB5 has done more than anything so far is draw attention to labor laws about independent contractors & misclassification,” she tweeted. “So many examples that folks are citing likely violated our laws under Borello & definitely under Dynamex. People are just being made aware now.”

Gonzalez says that that while the law is “imperfect,” she is open to altering and building upon it, and wants to “continue to work with freelancers, the industry & unions that represent writers to see if there are further changes that should be made.” One easy fix, critics say, would be raising that 35 article cap—but nothing can be done until the law goes into effect in January.

RELATED: If You Make Money Through an App, You Might Want to Pay Attention to This Bill