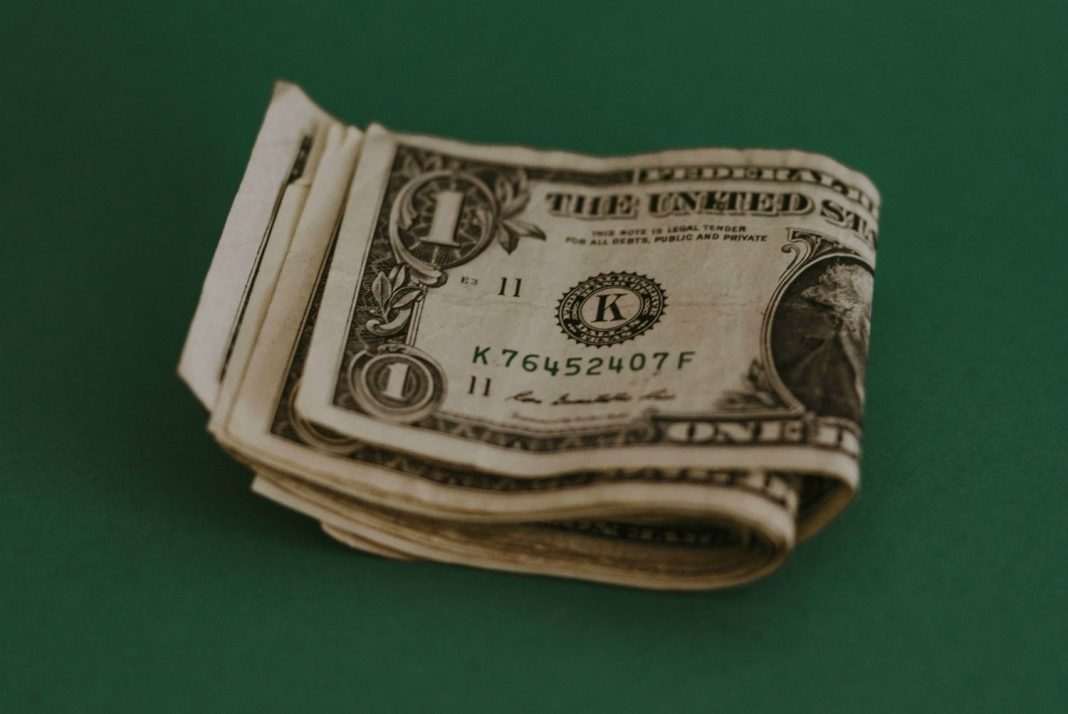 The pandemic has triggered an economic catastrophe for many—but one group of lawmakers worries the brunt of the burden has fallen to people who aren’t part of the highest income brackets. They’re arguing for AB 1253, a proposed “millionaire tax” that would increase taxes for high earners to pay for a variety of benefits and services, particularly for Californians directly impacted by COVID-19. Critics of the bill argue it could slow hopes of an economic recovery.

Advocates for the bill say it would only impact 70,000 taxpayers in the state. In exchange for an extra squeeze on the rich, the state stands to bring in an estimated $6.5 billion in annual revenue.

“California is a state of great innovation and wealth, the fifth largest economy in the world, and home of the greatest number of billionaires in the country–yet 30 percent of our students don’t have access to internet and technology,” says Shelly Gupton, a teacher and board member of the California Teachers Association, which backs the bill. “While families have been struggling to put food on the table, billionaires increased their net worth by 25 percent during the first three months of the pandemic.”

Across the state, the unemployment rate is now nearly 15 percent, with the greatest concentration of job losses felt by Black and Latina women. At the same time, 11 new individuals have joined California’s billionaires club, bringing membership to 154.

But not everyone agrees that a tax increase is what the state needs right now. In a statement on its website, the California Chamber of Commerce calls the proposal “startling” and suggests that it might encourage business owners to pack up and leave California for a lower-tax state, taking their jobs along with them.

RELATED: Upward of 300,000 L.A. Households Could Be at Risk if the State’s Eviction Ban Expires Next Month

The GOP Tax Plan Could Make It Even Harder to Afford a Home in L.A.