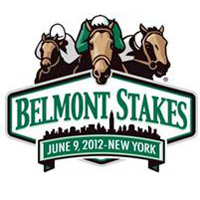 I’ll Have Another Has Had Enough
The 2012 Kentucky Derby winner is forced into early retirement (and out of the Belmont Stakes) by a leg injury.
[KTLA]

The Dow Had a Good Week
The best it’s had all year.
[LA Biz Observed]

‘Gentle Ban’ of Medical-Marijuana Clinics Approved by City Panel
The measure moves on to the City Council.
[Daily News]

World Scientists: Earth as We Know It Will Most Certainly Cease to Exist Very Soon
So have a great weekend!
[LAT]