Home Crime A Police Officer’s Take on Crime in Koreatown 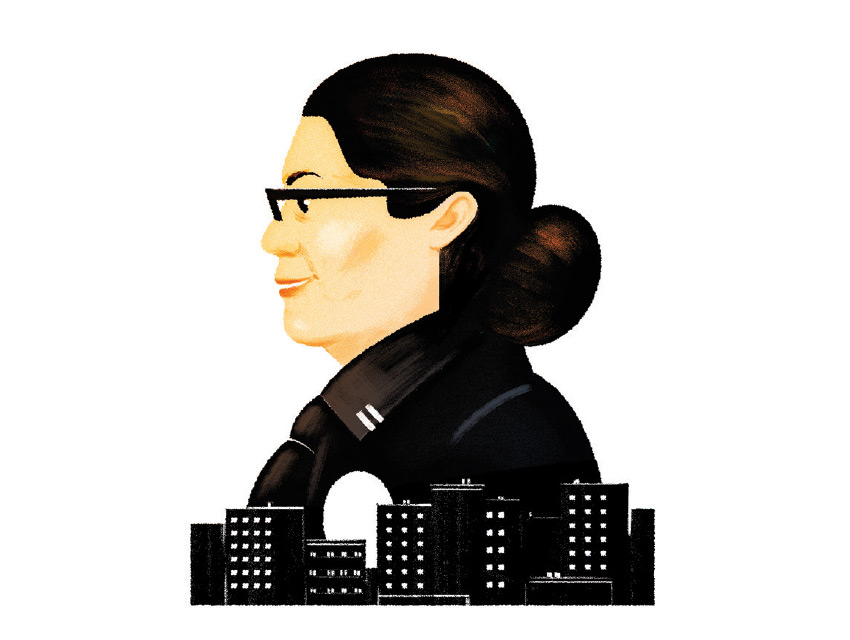 “When I found out I was being sent to the Olympic Division, it was like moving across the world. I’d been patrolling South L.A. and wasn’t familiar with Koreatown other than driving down Wilshire Boulevard, stuck in traffic. I was aware of the ’92 riots—the LAPD had done a disservice to the shop owners there. I was a part of the department back then, but I didn’t know the community. We got in our cars and just handled radio calls, looking for bad guys.

“After the riots, Koreatown residents fought to get a police station. It was named Olympic Division after the boulevard, which was named for the 1932 Olympics, so it could represent everybody. It’s the most diverse division in the city; it’s probably the most diverse place on the planet.

“Koreatown is vertical, so policing there is like policing New York: high-rises and apartment buildings. The Purple Line ends here, so a suspect can rob somebody, jump on the train, and go home. Several years ago the Olympic Division was the safest place you could live in L.A. I know that’s hard for people to grasp, based on its density, but officers have done a fabulous job of driving down crime. Several Korean and Hispanic groups have partnered and blossomed. Ruben Hernandez, who heads the Unification of Disabled Latin Americans, was instrumental in bringing Koreans together to do community cleanups. Now anything the police need, the community helps raise money for or asks, ‘How can we help?'”