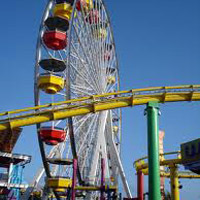 Utah Pranksters Get 15 Minutes For “Burried Treasure” Gag
“Our next move is just to keep making people laugh.”
[NBC LA]

John Edwards Gets Off Again
Sorry, couldn’t resist. The jury in his misconduct case deadlocked on five of six charges.
[NYT]