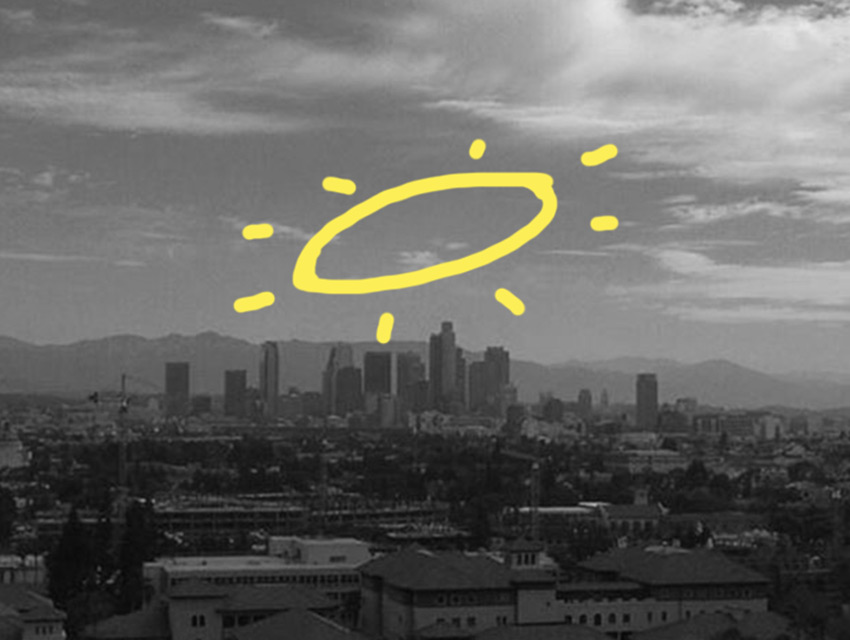 One of the most important religious figures in the world—Pope Francis—currently embarked on a North American tour. Sadly, he is not making his way to Los Angeles to bless the West but he did give us a shout out: he made Junipero Serra a saint. The canonization was the first to happen on American soil and is big for us Angelenos, because Serra had a hand in getting our city going.

In thinking about Serra’s work, our city, and saintliness, I got to wondering: who else should be named a saint in Los Angeles? Do we have any living patron saints? My conclusion: yes, we have many. Consider this list a virtual, spiritual Walk Of Fame.

Patron Saint of DTLA Edification: Brigham Yen
Yen is the man behind the go-to guide to downtown development, DTLA Rising. A real estate agent by trade, he uses his Web site to tell everyone what’s up with downtown Los Angeles.

Patron Saint of Cocktail Culture: Julian Cox
Before mixology conjured up the image of thirsty neo-yuppies or referenced a failed ABC show, there was Cox, the bartender who started a drinking movement. Don’t believe me? He’s responsible for launching cocktail menus at Las Perlas, Republique, Bestia, and more.

Patron Saint of Art Appreciation: Bettina Korek
If you are ever looking for something to do with an aesthetic bend, Korek’s ForYourArt is an expansive resource. It’s a mashing of insider art info and city-focused art experiences. She’s made a career out of getting the city interested in the arts.

Patron Saint of Shelter Pups: Sia
While the title Patron Saint of Concealing Wigs might also befit this musician, Sia is saintly for a more moving reason: she uses Twitter to connect Angelenos with dogs who need homes.

Patron Saint of Food Trucks: Roy Choi
One cannot make a list of Los Angeles saints without mentioning Choi. His Kogi Truck is widely considered the catalyst for the moving meal movement we call food trucks. Bless you, Roy.

Patron Saint of Local Literature: Tom Lutz
Lutz is the man behind the Los Angeles Review of Books, a literary hub intent on spreading the word that—yes—Los Angeles is both lovely and literate. Through journals and daily stories, LARB has become L.A.’s literati playground.

One of L.A.’s Most Exclusive Cocktail Bars Wants to Appeal to Regular People