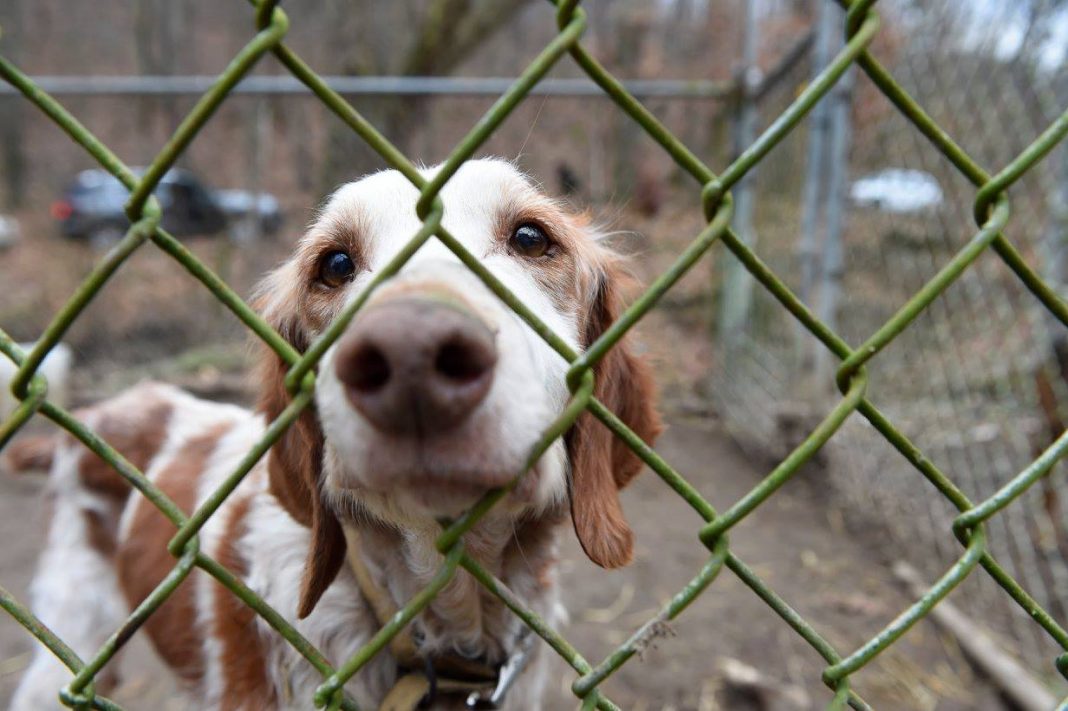 Last week was a good one for Fido and friends. On Tuesday the Los Angeles City Council approved a proposal aimed at increasing the number of rental properties that allow pets. Councilmember Paul Koretz proposed the motion after listening to concerns voiced by “No Kill” advocates who believe that landlords’ refusal to accept pets in rental properties leads to more shelter animals getting killed, KPCC reported.

“We want to see if we can get to the point where our shelter system is no-kill,” Koretz told KPCC.

Currently, 62 percent of rental units in Los Angeles do not accept pets, according to the American Humane Association. About one in five L.A. pet owners who surrender their cats and dogs to shelters must do so because of such restrictions, according to data gathered by KPCC.

Jim Clarke, executive vice president of the Apartment Association of Greater Los Angeles, told KPCC that he is amenable to working with a task force, but that he also recognizes the validity of landlords’ reluctance to allow pets. “Pets create damage,” Clarke said. “Scratches on wooden floors, carpet that’s been soiled by pet urine.”

According to LAist, the city will consider implementing programs aimed to educate tenants about their rights to own animals in rental properties—there are instances where landlords have threatened to evict tenants who won’t get rid of their animals even when no such restriction appeared on the lease—while simultaneously taking into account concerns about property damage.

Koretz pointed out that L.A. could look to more pet-friendly cities like Denver, where nearly 100 percent of properties allow cats and small dogs, as a model for moving forward. Already, some parts of L.A. are more pet-friendly than others: KPCC noted that the real estate search engine HotPads helped pet lovers find an apartment that allows companion animals. For now, renters with furry-faced friends should look for homes in Santa Monica and steer clear of Century City.

A previous of version of this article mislabeled Century City as Culver City.

After the Pandemic, Fostering Pets Should Be the New Normal