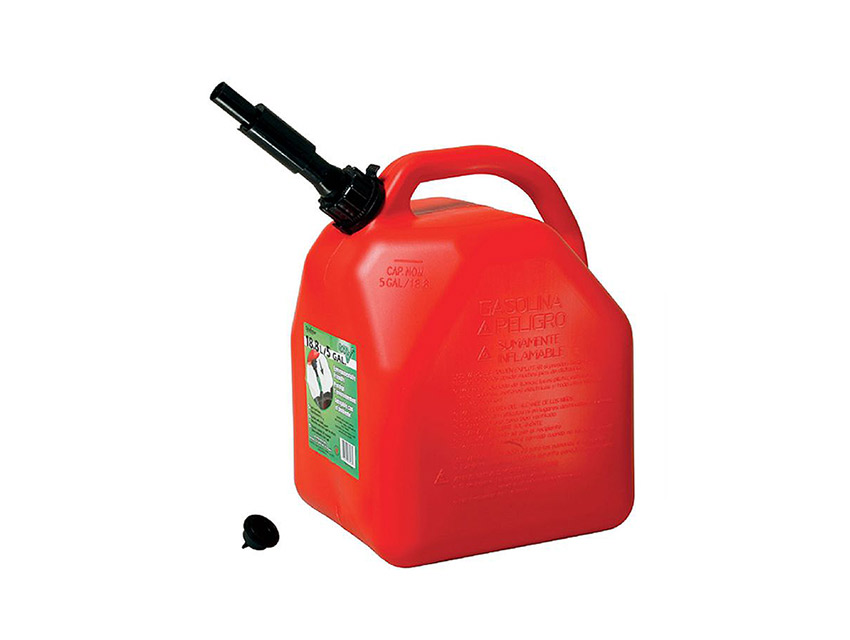 Angelenos may be griping—nay, rioting—over the .25 cent hike in Metro fares (effective today), but let’s not be hasty with our rage. In the grand scheme of things, we’ve got it made: a single-ride bus ticket in Chicago costs $2.00. In New York, it’s $2.50 ($6 if you’re on an express bus). In fact, there are lots of transportation-centric things that cost more than the new Metro fares in L.A. Here are five to help you mass transit takers keep things in perspective.

A Gallon of Gas
According to Time, the average price for one gallon of gas in L.A. is $4. (Bonus fact: that’s higher than anywhere else in the country.) Using a Range Rover as an example, you’d need to multiply that number by 27.7 for a grand total of $110.80 per tank.

A Rental Bike
Did your old Huffy go the way of the dodo? Not to worry: for a mere $15, you could always rent a bike for the day AN HOUR. Talk about highway robbery.

An Uber Ride
The minimum fare for even the cheapest Uber (UberX) is $4. Unless you’re going from your own house to your neighbor’s house, no Uber ride will cost you anywhere near that little.

A Speeding Ticket
One thing you’ll never have to worry about while traversing L.A. via bus: getting pulled over. Per one traffic school Web site, going only 15 mph over the speed limit in California can land you a ticket for upwards of $150. Woof.

A One-Way Subway Ride on the Silver Line
The vessel that takes South Bay and the San Gabriel Valley commuters to DTLA costs $2.50 for a single leg. Which, to be fair, is probably one reason why those commuters never leave the South Bay/SGV.