Home Crime 20 Years After: The Survivor 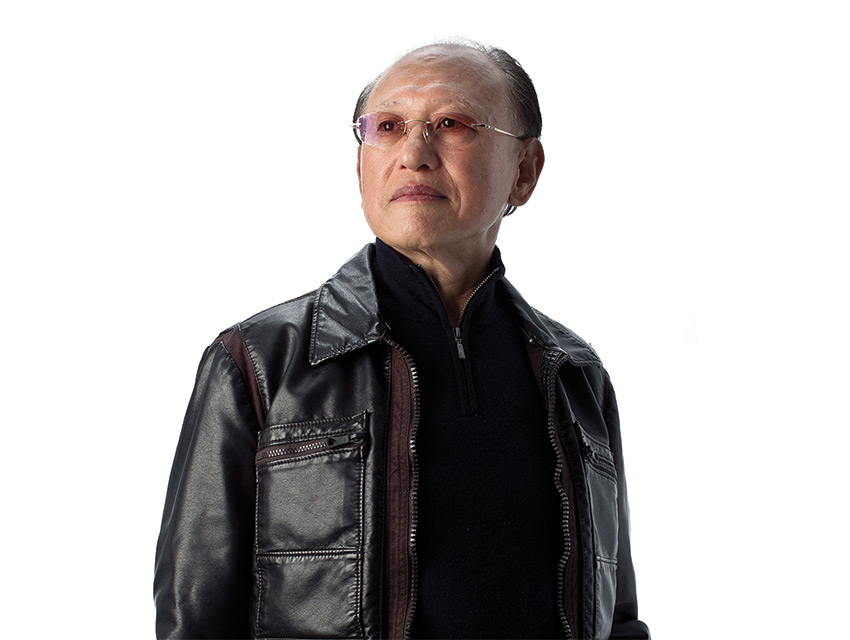 In 1965, I joined the Korean Marines. We went to Vietnam with the idea that we were going to save the Vietnamese from the Viet Cong. I immigrated to Los Angeles in 1978. I was running an Oriental medical clinic in Koreatown and was president of the local Korean Veterans Association when the riots broke out. On the morning of April 30, the Korean consulate called us to a meeting. Radio Korea was broadcasting calls from merchants who were describing how they were being looted. It was decided veterans were the best equipped to help. We filled five cars; some of us were armed and in our military uniforms. Our mission was to get victims out of the area, then secure the merchants’ safes. Our eighth stop was my last. On Venice Boulevard about 50 looters had smashed into a Kim’s TV warehouse. As we were taking merchandise from the looters, two carloads of men with rifles arrived across the street and began shooting. I yelled for help to a police car down the street, but it kept going. And then I was hit—on my thigh and my ankle. Blood was coming out of me like a faucet. Because of the barricades, it took five hours to reach Hollywood Presbyterian. In the hospital I was upset. Korean Americans had paid their taxes but received no protection from the U.S. government in the rioting. In Korea the country is the parent. It takes care of you. But in Los Angeles in 1992, our parent, the U.S., did not protect us. We had to do it ourselves.