Home Crime 20 Years After: The Cop 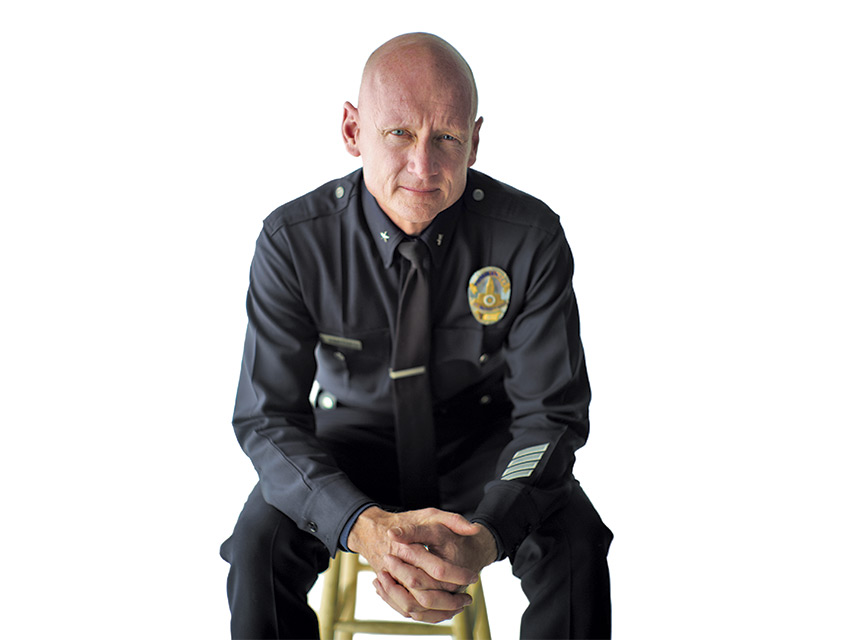 We were patrolling four officers to a car, four cars in a trail. We’d find people with guns and have no mechanism to book them. So we’d take the guns and let them go. We didn’t even respond to “shots heard”—shots were being heard everywhere. It wasn’t clear what we were supposed to do. I think everybody on the street hated us. Kids would throw rocks at us. I grew up in a little Midwest town where we treated the police with respect, and they treated us the same. At Newton station I was shocked by guys I worked with, guys with zero respect for the people we policed, guys who have since retired or been fired. I’d apologize to someone on the street or offer help, and another officer would say, “Why do you talk to them like that? These aren’t your friends or neighbors. These are just Newtonites.” During the Rodney King trial, I knew it was going to be bad. I’d go on calls, and every TV was on, everyone glued to the trial. But I think I was alone in my feelings. I remember asking at one roll call, “If the trial goes wrong, can we get some counter-sniper training?” And the watch commander said, “Don’t worry about it—nothing’s going to happen.”