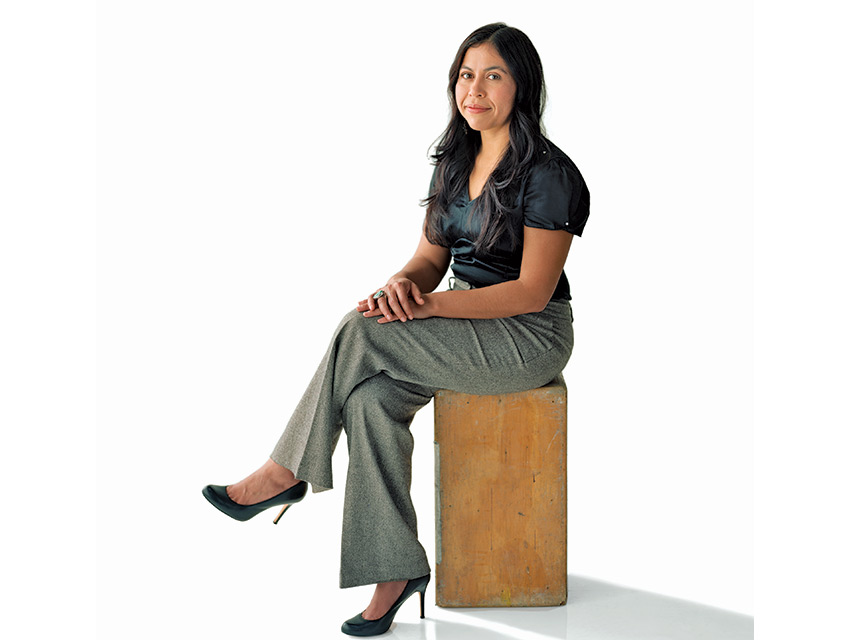 I came to L.A. from Michoacán in 1978 when I was three with my mother and oldest brother. We were one of the first immigrant families on our block, at 78th Street. The majority of families still included retired African American women, who were very nurturing. They kept an eye on us after school, helping us with our homework. By 1985, the neighborhood had changed dramatically. You’d wake up and the neighbor’s car was up on blocks, its tires gone. You’d come home and the apartment was emptied out. We watched neighbors close off their homes: fences in the front, bars on the windows. By 1988, tensions had increased between African American and Latino gangs because of crack cocaine trafficking. We grew accustomed to drive-bys. Before the civil unrest, South L.A. had over 700 liquor stores for a population of 600,000—more than twice the number found in Rhode Island. And they were mostly Korean owned. Crime clustered around them. They sold drug paraphernalia and set up a bar atmosphere with sofas outside, offering single cans with cups of ice. Drug trafficking went on. Five years before I joined Community Coalition, they held a meeting with Mayor Tom Bradley on April 28, 1992, to deal with the concentration of liquor stores. He agreed to form a task force. Then April 29 happened, and more than 200 liquor stores burned down. That burning was no accident.