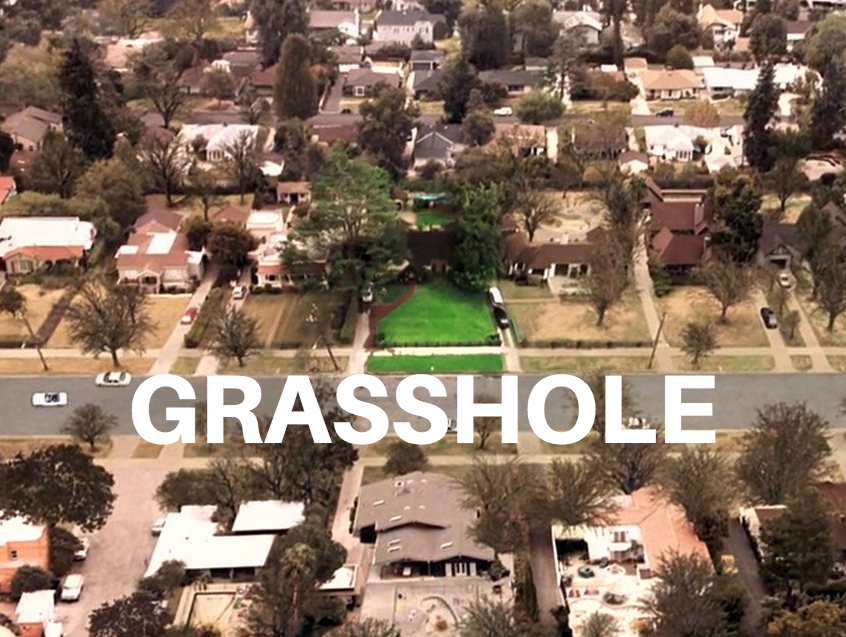 Screen grab from "A Cinderella Story"

It’s always interesting when new words are welcomed into the most-esteemed of dictionaries. Whether it’s “selfie” or “vape,” it’s fun to see how the world’s leading wordsmiths handle modern terms—and which they deem of importance in our portmanteau-heavy culture.

In time for back-to-school vocabulary lessons, Oxford Dictionaries has recently validated tons and tons and tons of new words. “Mx.” and “hangry” are among the most notable to get the official thumbs up, but so did “fur baby,” “mkay,” and “awesomesauce” (one word).

My humble opinion? The powers that be missed a bunch of better words, words that I have been using to describe the Los Angeles experience.

For example these 11 terms deserve more lexical recognition, locally and beyond. Amiright or amiright?

sunsta, n.: a photograph of the Los Angeles sky and/or sunset that is posted to Instagram, typically between the hours of 5 and 9 p.m.

trailer, v: the act of ending a hike at Ferndell with a light meal and hang-out session at Trails Cafe.

easterlies, n: a person(s) who lives west of Mid-City but claims Eastsider status because they mostly hang out on the Eastside and don’t identify with the neighborhood in which they reside.

compmmute, v: to use a laptop while commuting, typically while on the Red or Expo Lines to downtown; on the 720 bus to UCLA; or on the 733 bus to Venice. See also: compmmuter, noun.

somebodies, n: a handful of Los Angeles users of the Somebody app who have successfully employed the social network to interact with the app’s creator, Miranda July.

adventrain, n: a person who commutes by car to the Westside and is counting down the days until they can ride the newly extended Expo Line to work instead.

a’walkers, n: disciples of “foot soldier” Alissa Walker who have made concerted efforts to prioritize the use of public transportation and walking over driving.

patrón, n: an attendee of an art gallery show opening whose main objective is to enjoy as many free drinks as possible.

Where to Find L.A.’s Most Instagram-Worthy Floors in Real Life

My LA to Z: Claire Holt

Candy Girl: Why Are We Obsessed with Nicole Rucker?