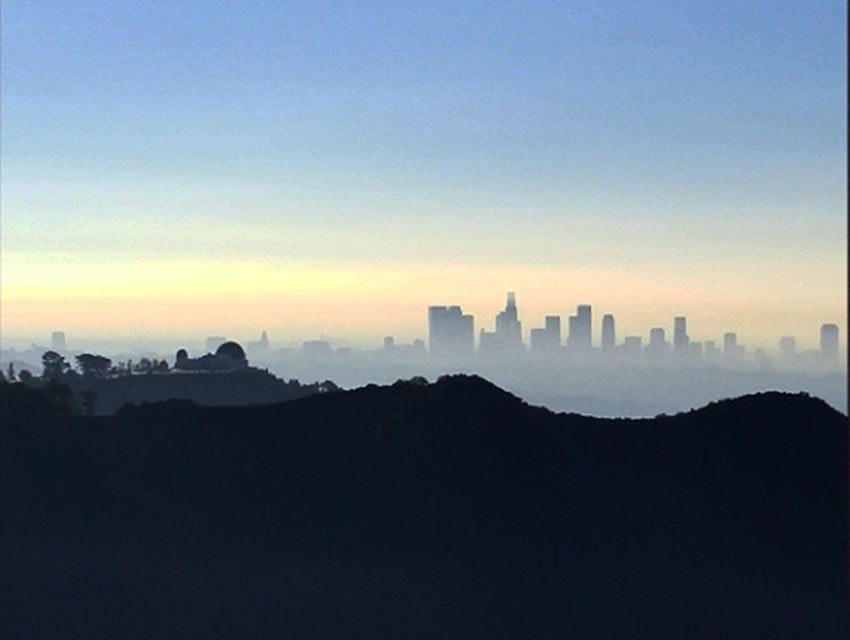 Elina Shatkin says 2014 will go down in history as the year of Warpaint and Ceci Bastida, but CityThink’s savored the work of another L.A. artist—a less commercial if equally famous one—these past 12 months: Eric Garcetti. Yes, that Eric Garcetti. In addition to holding all those office hours, managing the day-to-day affairs of Los Angeles, raising the minimum wage, pushing for on-body cop cameras, taking several trips to the U.S. capital, speaking with Los Angeles magazine editor-in-chief Mary Melton, and, presumably, handling his own husband/father life stuff, among other things, the mayor has quietly used his personal Instagram account to document the city it’s his job to run. OK, so maybe he didn’t do it so quietly after all—Garcetti’s got “11.4K” largely adoring followers at his fingertips—but it’s accurate to say his feed parades a deep love for Los Angeles in all its scope and sprawl, and a pretty good eye for a great shot, too. Clapping hands sign!