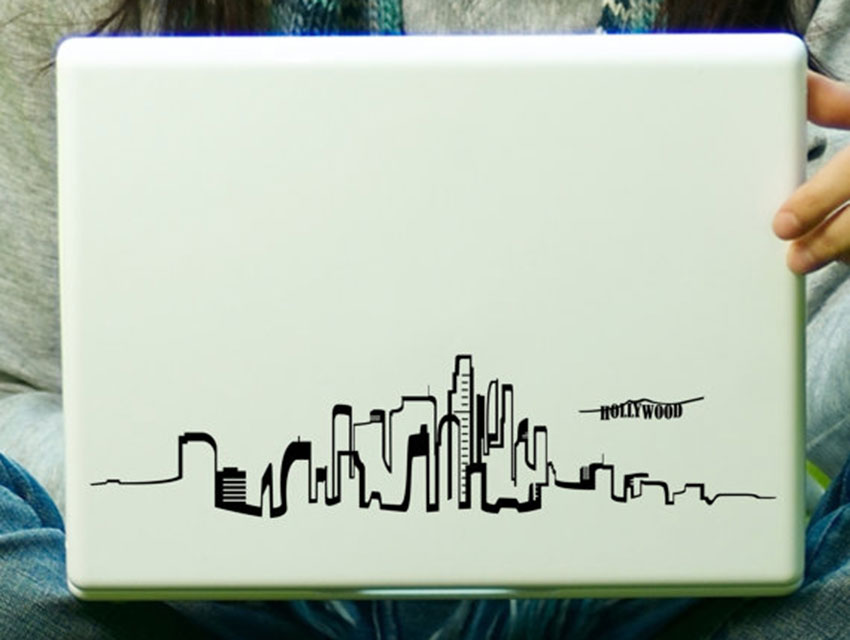 As Angelenos toasted the start of 2015, city officials found one last reason to celebrate 2014: Los Angeles ranked first among cities with populations of 250,000 or more in e.Republic’s Center for Digital Government’s annual survey of digital cities. That’s the highest we’ve ranked since 2003, when L.A. tied Colorado Springs, Colorado for second place. This year, Kansas City, Missouri came in second; Seattle, Washington came in third. (You can see the top ten here.)

According to a Web site for e.Republic’s local government program, this year’s survey (the organization’s 14th) focused on the areas of citizen engagement, policy, operations, and technology and data. Here’s what the accomplishment means:

Our city’s cyber network is impressively secure.
In a release, e.Republic sites L.A.’s Cyber Intrusion Command Center, which is operated by the Los Angeles Police Department and launched in November 2013, as one of the reasons we topped the 2014 rankings. The 24-hour center helps protect Los Angeles from cyber attacks and also develops best practices for digital governing.

Garcetti’s investment in tech is paying off.
Mayor Garcetti hasn’t been shy about wanting to tech-up L.A. In May he unveiled a new and improved city Web site designed to make city data more accessible and to engage civic involvement among residents more likely to post a Yelp review than to show up to office hours at City Hall (read: pretty much everyone). The response wasn’t overwhelming, but the site’s providence did establish a useable platform for government reporting and interaction. Officials also released an updated site tracking the performance of various government departments and then in August, Garcetti hired Abhi Nemani, a veteran of Code for America, to be the city’s first chief data officer. Oh, and an October 2014 report showed L.A. now has more high tech sector jobs than Santa Clara.

If you haven’t already, you should download the MyLA311 App.
Like the Cyber Intrusion Command Center, the app was also name-checked by e.Republic’s release, and while it may not be as addictive as Kim Kardashian: Hollywood, it is easy to navigate and makes filling out a service request (nearly) frustration free. Speaking of free, the app costs zilch.