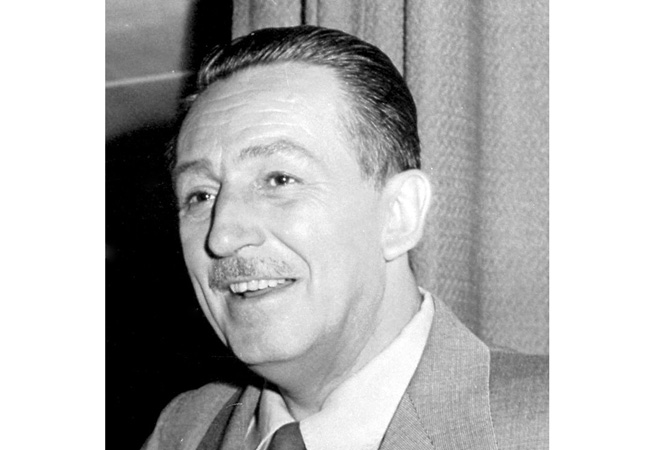 In the September issue of Los Angeles magazine, I answered the question: “Who sparked the urban legend about Walt Disney’s body being cryogenically preserved?” I told the story of Bob Nelson, former president of the Cryonics Society of California. Nelson was in the room when Glendale Community College professor James Bedford became the world’s first cryonically preserved human in 1967, a distinction Nelson wishes he could have bestowed on Mr. Disney. Bedford is still resting comfortably in Arizona, but Walt’s descendants chose a different path, cremation and internment at Forest Lawn.

Nelson is a fascinating guy, a former TV repairman from the San Fernando Valley who was captivated by the idea of freezing people for long-distance space travel. “I was studying to be an astronomer,” Nelson says. “I always knew if we were going to Mars we need some kind of suspended animation.”

In 1966 he read Robert Ettinger’s groundbreaking book The Prospect Of Immortality and attended a meeting of the Cryonics Society in Los Angeles where he was immediately elected president. “I didn’t think I’d be allowed in,” Nelson said. “It was a room full of scientists and millionaires, but I knew the most there.”

“My goal was not to freeze people,” Nelson said. “But to do research. We wanted research and recognition.”  By the time Walt Disney was being treated for lung cancer at the end of 1966, Ettinger’s book was a bestseller, and Nelson’s L.A.-based Cryonics Society had a prestigious scientific advisory board, and donated office space in Westwood. Even though the group was still in the research phase, an association with Walt Disney would have given the young organization instant worldwide fame. Disney died at St. Joseph’s Hospital in Burbank on December 15, 1966, the very same day the society’s incorporation papers were approved by the state of California.

The earliest mention of the Disney cryonics story is Nelson’s 1972 interview in the Los Angeles Times: “’Walt Disney wanted to be frozen,’ he says, as casually as if he were talking about municipal bonds. ‘Lots of people think that he was, and that the body’s in cold storage in his basement. The truth is, Walt missed out. He never specified it in writing, and when he died the family didn’t go for it. They had him cremated. I personally have seen his ashes. They’re in Forest Lawn. Two weeks later we froze the first man. If Disney had been the first it would have made headlines around the world and been a real shot in the arm for cryonics. But that’s the way it goes.’”

I imagine that quote spreading around like a game of telephone. Somebody hears “…the body’s in cold storage in his basement” and it eventually becomes “Walt Disney is frozen under the Pirates Of The Caribbean.”  Last year, Walt’s daughter Diane Disney Miller told the London Daily Mail that setting the record straight about Walt not being frozen was one of the reasons she opened the Walt Disney Family Museum in San Francisco.

I asked Nelson to elaborate. “We got a call from Walt Disney Studios,” he told me. “Asking us how many people had been frozen, and what kind of facilities we had, and who the medical staff was. He was a very brilliant individual and he was checking all the bases.”

Between 1967 and 1970, Nelson says that he froze nine individuals. All but Bedford had disastrous results. His memoir, Freezing People Is (Not) Easy, will be released next year, and a film based on his life is in the works. The movie (IMDB classifies it as “comedy/drama/horror”) stars Paul Rudd as Nelson, and Christopher Walken as his cryonic mentor, Dr. Robert Ettinger. When Nelson found out the film was a go, he called the ailing, 92-year-old doctor to share the casting decision. On hearing the news, Nelson says Ettinger “smiled his very last smile.”  He died the next day and was placed in a capsule chilled to -371 degrees Fahrenheit.