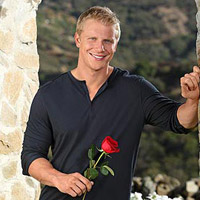 Report: DWP Salaries Are About 20% Higher Than Average
This could make rate hikes 100% harder to swallow.
[LAT]

The Remains of Missing UCLA Honors Student May Have Been Discovered
DNA testing is underway.
[NBCLA]

KNX 1070 Evacuated Because of “Ticking” Package
Turns out a a BET-branded clock was inside.
[CBSLA]

Helium Shortage Lands Birthday Balloons on The No-No List
A professor of sustainability lets the air out of turning another year older.
[Slashdot]

Sean Lowe Is The New Bachelor
As hubba hubba as ho-hum gets.
[People]