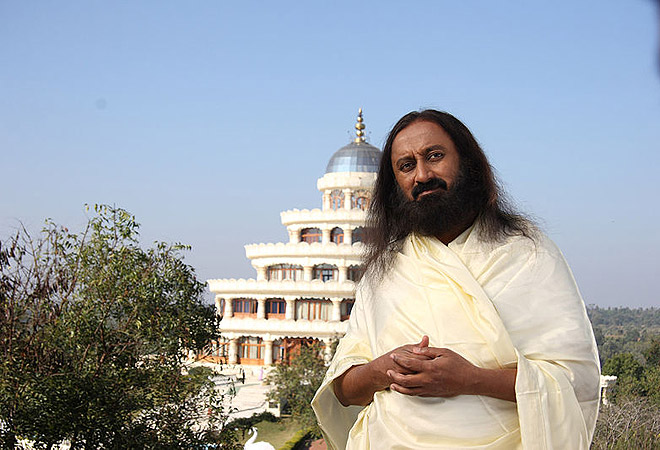 Spiritual leader and global humanitarian Sri Sri Ravi Shankar yearns for a world in which violence is a thing of the past. “This may appear to be hoping for Utopia,” he says, “but we need to dream and we will get there.”

Shankar, who was ranked by Forbes as one of the five most powerful people in India, is the figurehead for Nonviolence: No Higher Calling (NONVIO), a movement whose goal is to eradicate brutality in all its forms.

Launched by Shankar’s own Art of Living Foundation, NONVIO encourages individuals to pledge one act of non-violence through social and digital campaigns for every act of violence that they witness. The hope is to foment a global crusade in which one billion acts of non-violence are committed.

NONVIO is kicking the initiative off with a five city tour, stopping in Los Angeles, Chicago, Atlanta, New York, and San Diego. Events include public conversations and guided meditation led by Shankar.

The Los Angeles leg will take place on March 26th and March 27th  at the Art of Living Center. For more information, visit the NONVIO website.