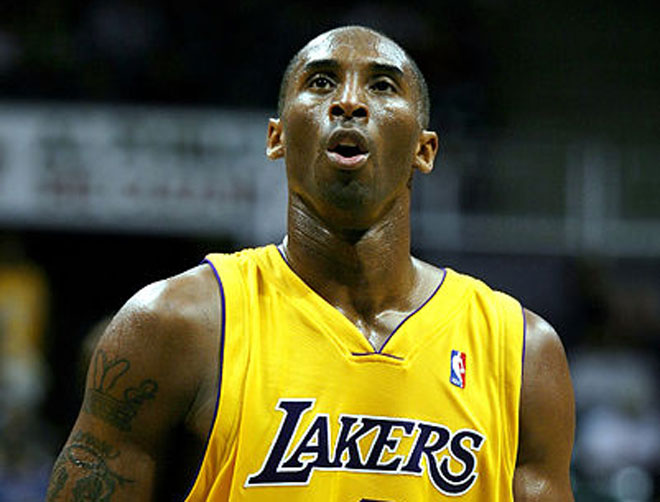 Fear not, L.A. sports fans! Black Wednesday and Thursday—what I’m calling the two-day layover between the All-Star Game and the start of the MLB season’s second half, a time when no games are scheduled for any of the four major professional sports—is now over.

And while we still won’t see Staples Center filling up with red and blue, purple and yellow, or black, white, silver and purple anytime soon, the L.A. sports scene has generated some exciting news this week.

The Lakers signed former USC standout Nick Young as well as former fan favorite (and Nick Young college rival) Jordan Farmar after brief stints in New Jersey and Turkey. USC and UCLA’s football programs are set to officially begin their respective fall camps following next Friday’s Pac-12 Media Day and the Dodgers are in D.C. starting what we think could be a second-half dogfight for the NL West crown.

What grabbed my attention most, however, was a piece of well-guided speculation from Lakers VP Jim Buss. In a Thursday interview with NBA TV, Buss mentioned that Kobe Bryant, the pulse of the Lakers, is ahead of schedule in his recovery from his season-ending Achilles injury back in April. The front office man said he expects Bryant to be back by the end of the preseason, even saying he couldn’t believe how much his franchise player had progressed.

If Buss isn’t just spitballing, this is great, unexpected news. About a month ago Bryant speculated his recovery would take until “November, December latest,” putting his recovery time at seven to eight months and limiting his regular season time missed.

Seeing Kobe shooting and occasionally jogging on the court has quieted our anxieties about “amnesty” and “Kobe’s last season” that started to creep into Laker land a few months ago. With Buss’s most recent interview, it won’t be long before the word “tank” is squashed as well.

The 2014 NBA Draft Class will include possible franchise players in Kansas’ Andrew Wiggins and Duke’s Jabari Parker, but as long as No. 24 sees significant court time next season and has something to say about his team’s record, the Lakers will stay out of the league’s bottom ten winning percentages and could even miss the lottery.

Granted, the Lakers have more question marks in 2013-2014 than the Riddler’s wardrobe, but the fact remains that Kobe has only had one losing season in his career, and his lowest win total (in a lockout-shortened ’98-’99 season) was 31.

So while it’s unclear how long it will take Kobe to return to a Level 6 Beastion in the “Kobe System” following his return, we now have a greater sense of something that’s been lost since April: optimism.

The prospect of being able to watch a healthy Kobe Bryant in what could be the last year of his contract is reason enough to start celebrating.  Signing Carmelo Anthony or LeBron James in free agency after next season would just be icing.