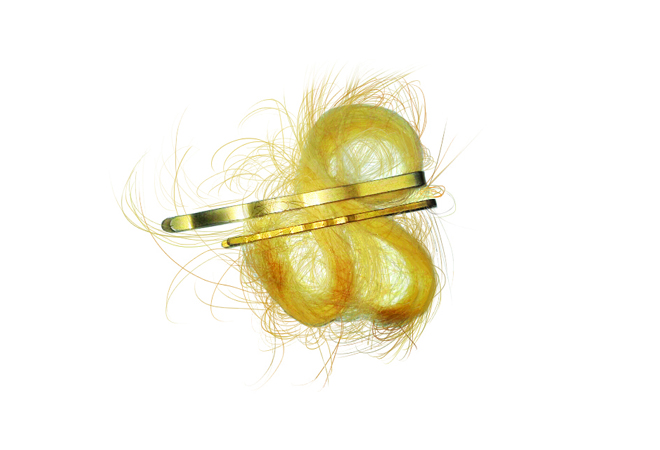 As George Wagner, he was just an ordinary fighter, but once he donned a satin cape and began sporting a giant orchid and platinum corkscrew curls, he became Gorgeous George, one of the most famous wrestling stars of the 1940’s and 50’s. His antics between the ropes, such as tossing his “gold” bobby pins to fans, helped create the colorful world of pro wrestling that we see today.