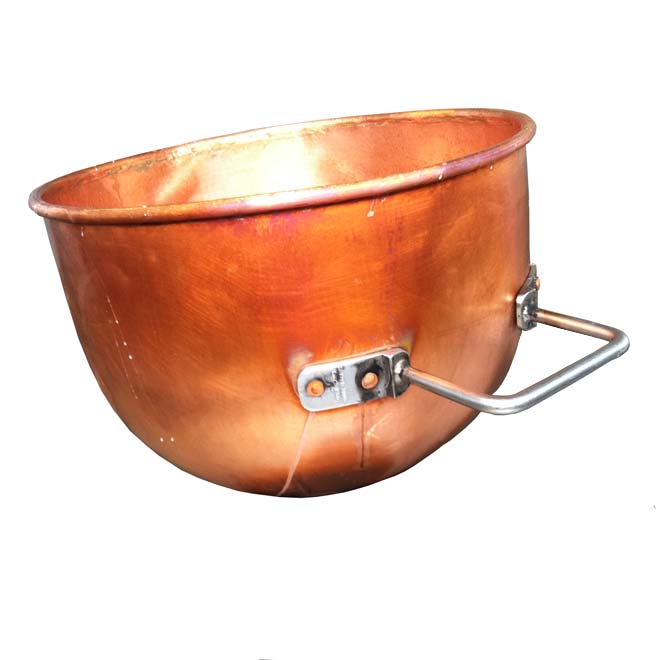 For more than 90 years, See’s Candies has been filling the skies of Los Angeles with the delicious smell that can only come from a candy factory. Butter, sugar, chocolate, and secret ingredients have been swirling in their kitchens since 1921, when Charles See opened his first store on Western Avenue.  Charles was a pharmacist in Canada, and his mother operated a summer resort, but when they came to Southern California they reinvented themselves as candy makers and an L.A. classic was born. Endless tons of toffee and caramel have come from the copper pots at See’s. This one is still in use at their La Cienega factory, home to Scotchmallows and peanut brittle since 1946.