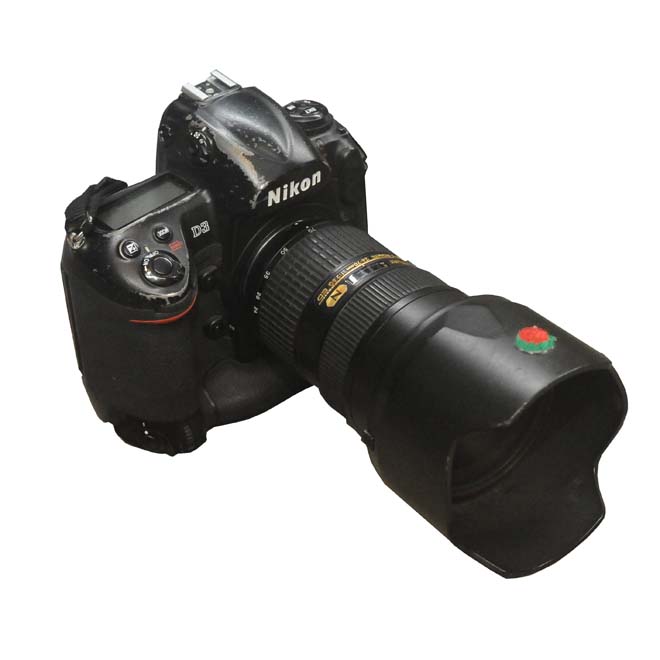 Like Henri Cartier-Bresson did in Paris, photographer Gary Leonard captures the magical and mundane on the streets of Los Angeles. His Take My Picture column has been running (first in the Los Angeles Reader, now on laobserved.com) for decades, and his images of the 1970’s L.A. punk scene define the genre. Always attired in a tan photographer’s vest, Leonard is a fixture at every ground breaking, ribbon cutting and city hall press conference. He’s shot politicians kissing babies and the all-senior talent show at Angelus Plaza with his well-worn Nikon D3.  Tiny Gary Leonard took his first snapshots at Dodger Photo Day at the Coliseum (before Dodger Stadium was built!) in 1960 and captured Vin Scully last summer holding his bobble head at the park. “At just the right moment a rainbow appeared over his shoulder,” the photographer told me. Gary Leonard is always there at just the right moment.