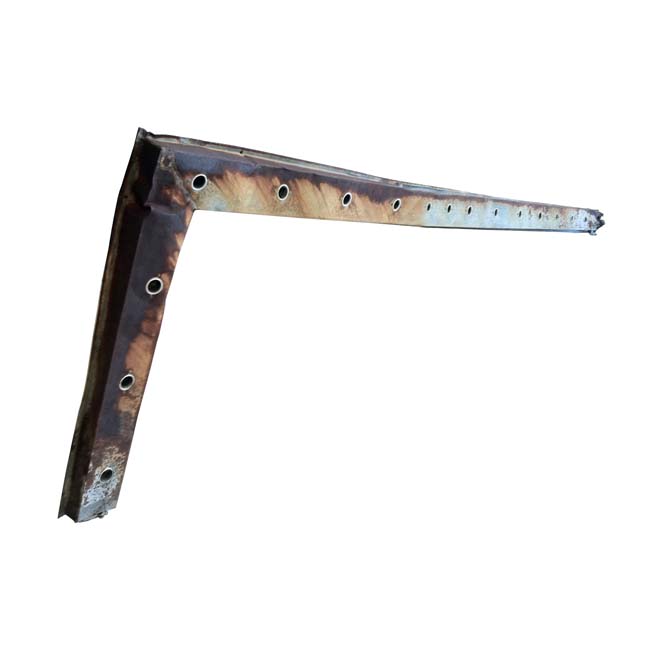 The most famous sign in the world started life as a temporary advertisement for the Hollywoodland housing tract beneath it. “It’s hard to imagine a giant flashing electric sign as a classy touch.” writes historian Gregory Paul Williams, but the sign attracted buyers and the charming homes were selling rapidly when the enormous 43-foot-tall letters were first carried up the hill in 1923.  Twenty years later, the company went bust and the deteriorating sign became the property of the City of Los Angeles. The Hollywood Chamber of Commerce removed the “land” in 1948 and cleaned up the sign, reclaiming it as a calling card for Hollywood. By the 1970’s the once-electrified sign was dark, rusted, and collapsing into the hillside. A fundraising effort led by Hugh Hefner raised quarter million dollars from his celebrity friends and a new sign was fabricated. In 2010 Hefner stepped up to the plate again when a developer proposed homes next to the sign. Hef helped buy the land under the sign for an expansion of Griffith Park. This scrap of the original sign is pocked with more than a dozen sockets and was owned by the late Huell Howser, who had it on display in his desert home.