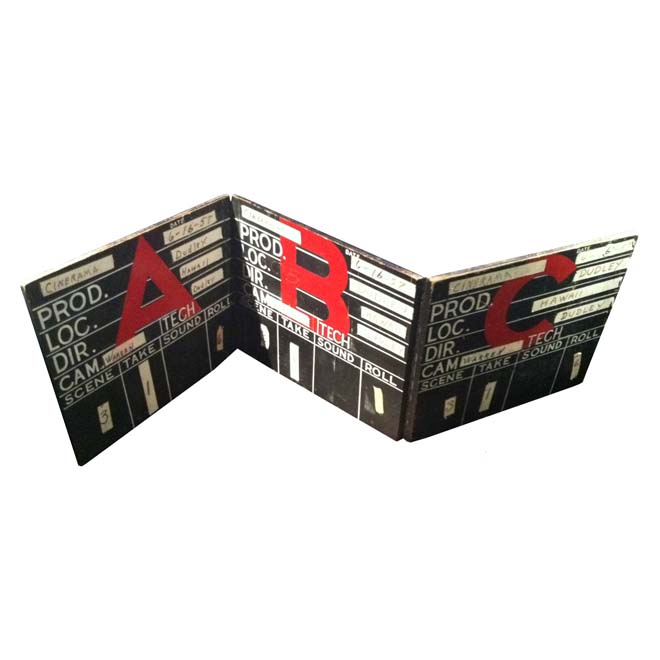 Movies have always been a booming business in the city that has become synonymous with them. Arguably, the most famous building in Los Angeles is a movie theater, and the sidewalks are paved with the names of stars. When televisions started appearing in L.A. homes soon after World War II, theater operators became worried. When hits like I Love Lucy and The Honeymooners burst on the scene, movie theaters sat empty. Some turned to TV simulcasts (the Orpheum showed boxing matches!) and even experimented with a return to vaudeville, but they couldn’t get people away from those ten-inch screens in their living rooms. Fred Waller and Merian C. Cooper, the guy behind King Kong, teamed up to create Cinerama, a wide screen spectacle that could only be seen in movie theaters. Gimmicks like 3-D, smell-o-vision, and Emergo would follow. The three-camera, three-projector system was unwieldy and expensive and less than a dozen 3-strip features were ever made. The Cinerama Dome was built in 1963 to showcase the extravagant technique, but by the time it was completed, Cinerama was obsolete. The dome’s owner, Pacific Theaters, owns the patents and equipment today and helped create the first new Cinerama film in decades, In The Picture, which premiered at the Dome in 2012.