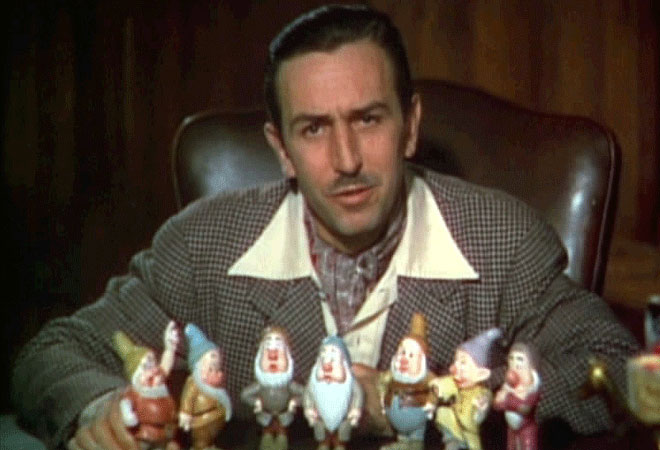 Q:  Who sparked the urban legend about Walt Disney’s body being cryogenically preserved?

A: In 1966, a TV repairman and sci-fi buff named Robert Nelson became president of the Cryonics Society of California. Around the time of Walt Disney’s death in December of that year, Nelson claims a representative from the Disney company called him with inquiries about the group’s success rate. Despite the cold, hard fact that Disney was cremated and interred at Forest Lawn, Nelson mentioned the alleged phone call in interviews—to promote his business, it seems.