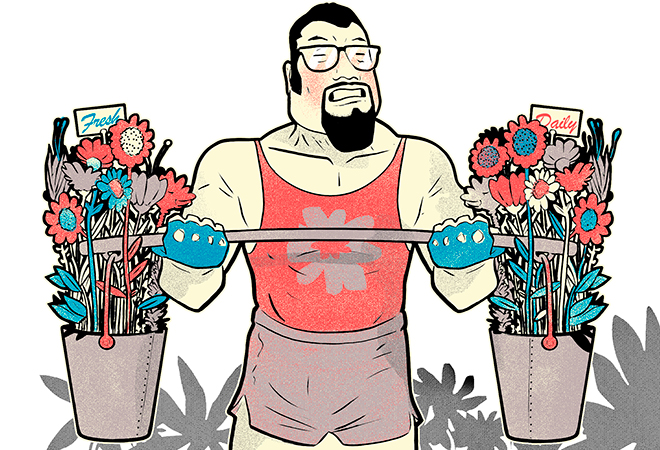 Q: Is Mickey Hargitay Plants on Sycamore associated with the actress on Law & Order: SVU?

A:  Mariska Hargitay has been busting bad guys for 15 years on NBC’s hit show, but her brother Mickey has been raising greenery more than twice as long at his Hollywood nursery, which he opened to the public in 1980. All three children of blond bombshell Jayne Mansfield and 1955’s Mr. Universe, Mickey Hargitay, have worked for the entertainment industry. Brother Zoltan is a carpenter in studio art departments and Mickey supplies foliage for the grounds of Sony, New Line, and George Clooney’s Smokehouse Pictures.