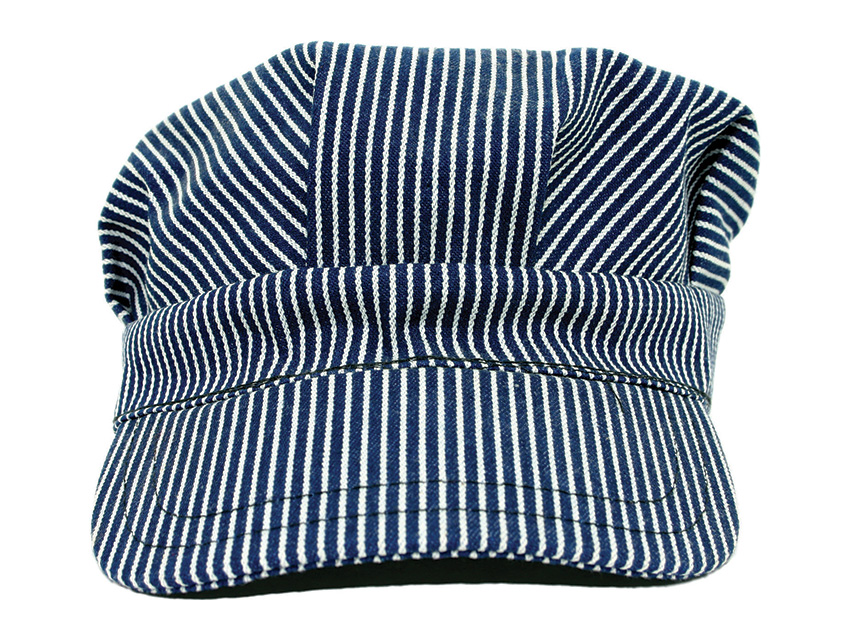 The arrival of the Atchison, Topeka & Santa Fe Railroad in 1885 made Los Angeles an instant boomtown. Some of the iron giants that escaped the scrapper’s torch are centerpieces of railroad museums like Travel Town in Griffith Park, the city’s biggest exhibition, with more than 40 pieces of rolling stock on display. Once you’re hooked, head out to L.A.’s smaller collections.

Charming
Lomita Railroad Museum
The scene resembles a rendering from a children’s book: Sequestered on a suburban side street is a small park with a Victorian-style depot and a giant black locomotive. All Aboard: The grounds feel like a stage set—with a water tank above—and concealed speakers broadcast the sounds of a live steam engine. Whistle-Stop: Glass cases inside the museum overflow with such collectibles as brass switch keys and conductor lanterns. Be sure to stop by the superb little toy shop. > 2137 W. 250th St., Lomita, 310-326-6255.

Academic
Pacific Railroad Society
The only rail traffic that passes by the old San Dimas station is the “beer train,” a freight car full of hops and malt that’s headed to the nearby Miller plant. Passenger travel ended here in 1965, but the restored depot shines. All Aboard: Enthusiastic guides weave through displays of timetables and conductor uniforms to show off treasures from the extensive archives, which are situated in the former baggage room. Whistle-Stop: There’s no rolling stock at the museum, but the society sponsors excursions on its fleet of 12 vintage cars housed in East L.A. > 210 W. Bonita Ave., San Dimas, 909-394-0616.

Swank
The Nethercutt Collection
The 1937 Royal Hudson locomotive and the 1912 Pullman car California are the only vehicles on steel wheels at this luxury-automobile museum, but they’re worth a visit. All Aboard: Heiress Clara Baldwin Stocker spent $55,000 converting the Pullman into a mahogany-paneled hotel on wheels, complete with chandeliers, leaded-glass windows, and servants’ quarters. Whistle-Stop: One can get lost in the pianino music that wafts through the Titanic-era room, daydreaming of the golden age of rail travel until a freight train blasts by and you’re back in 2015. > 15200 Bledsoe St., Sylmar, 818-364-6464.

Magical
Walt’s Barn
When Walt Disney moved to Holmby Hills in 1949, he immediately set about building a one-eighth-scale steam railroad to encircle his property (in 1955, he opened a full-scale version at Disneyland). All Aboard: When his home was demolished in 2001, a red barn that served as a de facto clubhouse for his rail enthusiast friends was moved to the Los Angeles Live Steamers Railroad Museum in Griffith Park. Whistle-Stop: Today the barn functions as a museum within a museum, filled with Walt’s toys and railroadiana. > 5202 Zoo Dr., Griffith Park.

When and Where Was Mickey Mouse Officially Born?