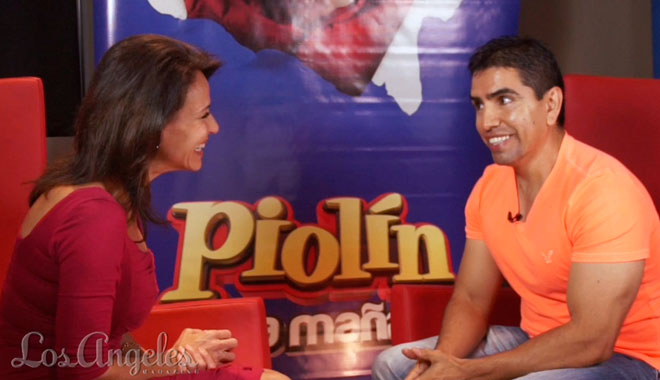 In the fourth episode of “Big Shots With Giselle Fernandez,” our short video series featuring business leaders and culture shapers from around the globe, Fernandez sits down with Eddie “Piolín” Sotelo, the L.A.-based Univision Radio personality whose large following makes him one of the most influential Latinos in the world. Why is the divide between L.A.’s white and Mexican-American communities so great? Piolín isn’t sure, but he offers more than one solution to bridge the gap.

Here are a few highlights from the conversation: