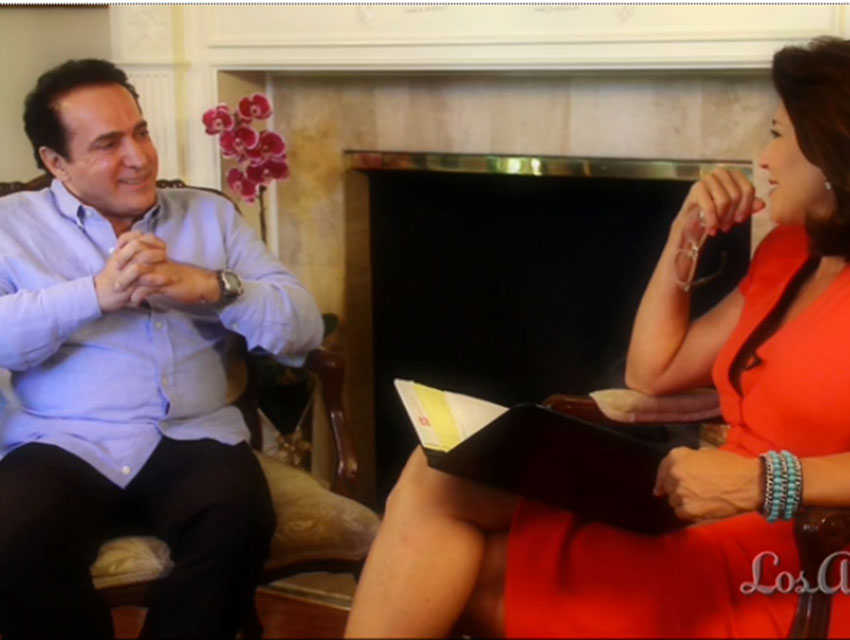 “America is the richest Hispanic country in the world”—that’s what Jerry Azarkman, Ernst & Young’s 2014 Entrepreneur of the Year says in this, the 11th episode of “Big Shots with Giselle Fernandez,” our short video series featuring business leaders and culture shapers from around the globe. Here, Azarkman, who is the man behind the Curacao retail chain widely credited with cracking the U.S. Hispanic market, tells Fernandez how he gained the trust of his customers, how he came to develop a credit market for his shoppers, and just how big an opportunity the demographic he serves represents to corporate America. Here are a few highlights from the conversation:

American companies won’t successfully break into the Hispanic market by doing what they’re already doing
Corporate America has “to learn the nature of the Hispanic [consumer]. You cannot adapt them to you. It took me time to learn.”

Azarkman’s next retail project, Star World, will offer Apple store-like amenities (multilingual staff, one-on-one service) to shoppers at 360 locations around the country
“I’m taking the model of Apple and making it even better… It doesn’t exist in the Hispanic market. The credit component will adjust in a different variety of ways to the need of the consumer.”

The consumer he wants to target isn’t who you might think
“I see who really makes decisions [in this market.]… I focus on the kids, on the grandparents, and the women.”