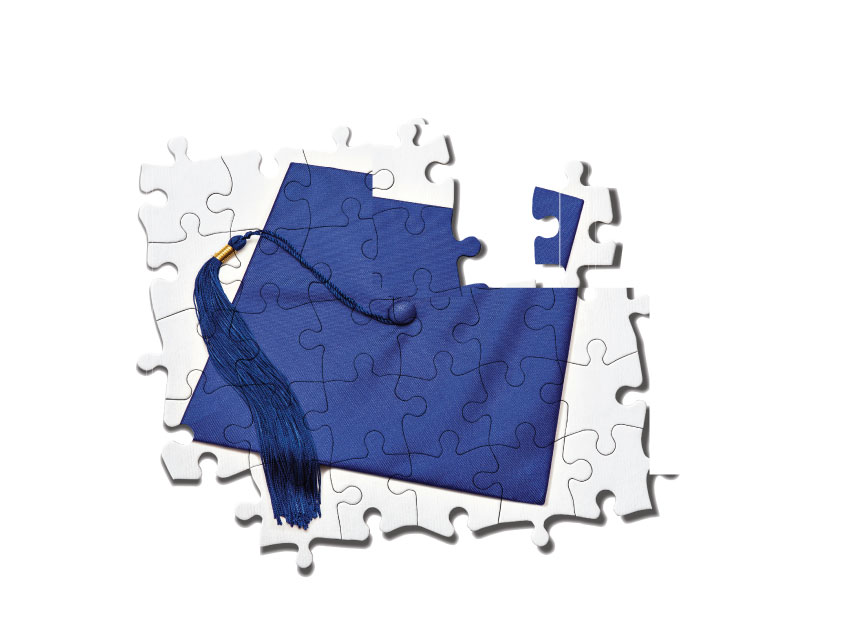 When it comes to high schools, you get what you pay for. Or at least that’s the belief often held by parents. In this view the schools with the most effective teachers and the strongest track record of preparing students for top colleges must by definition cost a fortune, whether it’s a $30,000-a-year private school or a public school in a million-dollar neighborhood.

But that simply isn’t the case. You don’t always need to earn an executive salary to get your child into the schools that best instill college skills. I’ve reported on schools for decades, putting together rankings first for Newsweek and now for The Washington Post, where I’m an education columnist. What I came to see is that traditional measures—SAT, ACT, and state test scores—don’t offer a one-to-one correlation with the schools that prepare the most students for college.

A definitive 2001 study of more than 1 million test takers by sociologist Paul Attewell showed that the higher a high school’s SAT average, the lower a child’s chances of getting into a selective college. Stanford, Yale, and similar institutions pick only a few students from each school. It’s hard to stand out in a class full of near-perfect SAT scores. Private schools may seem to do better at placing students in the Ivy League, but look carefully. Often they have more Ivy-graduate parents, whose children are given special consideration by their alma maters.

That’s why I created the Challenge Index, basing it on a formula that recognizes schools that try hardest to improve the critical thinking and writing skills needed to thrive in tough college courses and in the job market. Rather than merely tally average test scores—more a gauge of family income than instructional strength—I rank L.A. County high schools by participation in Advanced Placement and International Baccalaureate courses and tests. AP and IB, which can earn college credit, are the measures of readiness most valued by college admissions offices because, unlike SAT and ACT, their scores depend on long, written answers graded by outside experts.

The results of the Challenge Index may surprise. For instance, only six schools on the list are private, and the top one, the Los Angeles Center for Enriched Studies (LACES), is a public magnet in which half of the families are low income. The schools on this list succeed because their teachers demand a great deal of writing and analysis, particularly from average students, who are often allowed to slide at other schools; that way they are better prepared to make the most of college.