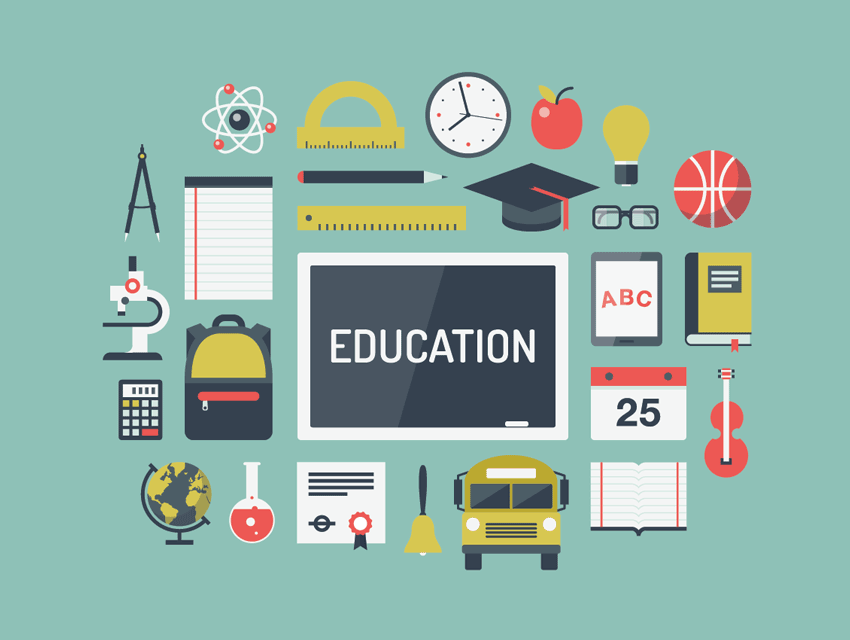 Ranking high schools is an invitation to arguments. What isn’t debatable are the qualities that set the best schools apart: passionate teachers and administrators, characterized by high expectations for all students and a willingness to provide everyone an opportunity to participate in the most demanding courses and activities. Many private schools shy away from allowing students to register for multiple AP courses, in part out of concern that doing so would put too much pressure on them. But AP and IB classes are often the most stimulating, and they receive extra attention from college admissions officials. Pasadena Polytechnic, Harvard-Westlake, Flintridge Prep, Webb, and Westridge have less fear of such potential stress, one reason they are so highly ranked on this list.

Creative teaching is key to success in rigorous courses, motivating kids to go deep. LACES, for instance, uses an approach unheard of in American high schools: Its AP calculus students spend four days at a camp in Angeles National Forest, devoting eight hours a day to preparing for the AP exams.

Marshall Fundamental became a magnet middle and high school dedicated to the basics in 1977 but found it wasn’t adequately readying its mostly low-income student body for college. It raised the number of AP tests given from 154 in 1998 to 1,068 this year. It’s even teaching sixth graders how to handle the document-based questions—analyses of news accounts and other texts—they won’t see until AP history in high school.

Challenging high schools provide a strong focus on extracurricular activities that enable students to develop and pursue their talents to a logical extreme, which is precisely what selective colleges look for. Loyola students do at least four major service projects. For seniors this means a minimum of 85 hours working in inner-city schools, hospitals, homeless shelters, or other socially conscious endeavors in January. Palos Verdes Peninsula High has enjoyed much success competing in dance, drama, debate, and mock trials and since 2008 has been particularly active in robotics and solar boat contests. Diamond Bar High was one of 12 institutions nationwide this past year to be named a Grammy Signature School in chorus and placed second at the National Orchestra Cup in New York in 2013. At high schools like these, students have a chance to soar, no matter their parents’ income bracket.

Elite Prep Schools in L.A. and Across the U.S. Are Brazenly Inflating Grades