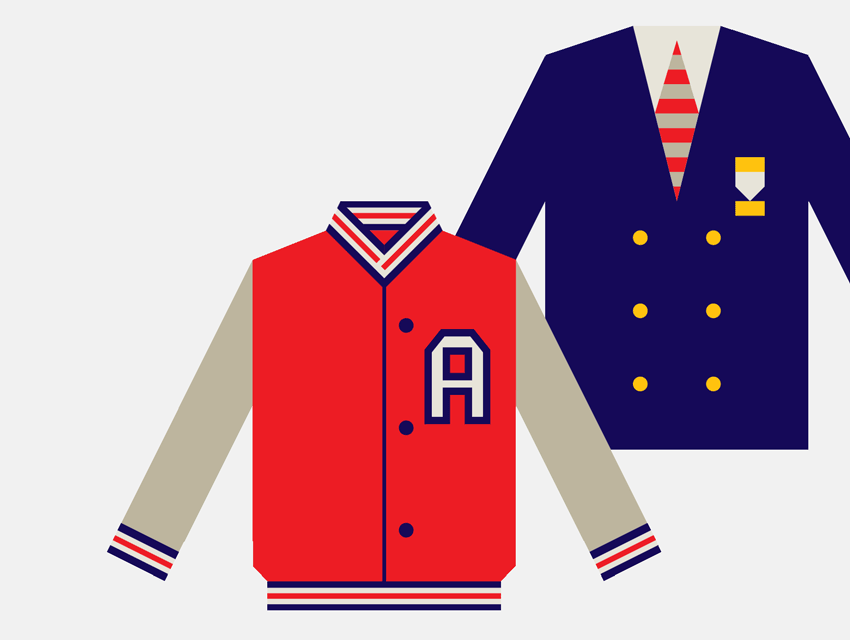 It’s a question that comes up among parents in L.A., especially those with the means. As the rankings on pages 130-131 indicate, private is not necessarily better than public. Studies show that public high schools with mostly affluent students tend to produce the same results as private schools serving the same population, since both groups of students generally receive strong support at home. Take Palos Verdes Peninsula: Only 3 percent of students are low-income, and its average SAT score and Challenge Index rating are similar to those of private schools on this list.

That’s not to say private education is without advantages: Classes tend to be smaller, misbehaving students are easier to expel, and extracurricular activities, along with college counseling, are more accessible. But magnet public schools that are allowed to be as selective as the best private schools can do as well or better on the Challenge Index list even if their demographics are different. Top-ranked LACES, near 18th Street and Fairfax Avenue, and number eight Marshall Fundamental, in Pasadena, are two public magnets that have performed just as well as affluent private schools even though 50 percent of LACES students and 70 percent of Marshall students are low-income. At both LACES and Marshall, students aren’t chosen on the basis of STAR, PSAT, or any other test scores but on their willingness to work hard. Whitney, a nationally famous magnet in Cerritos that is 19 percent low-income, does admit students based on academic criteria that include scores from state tests if they’re from a public school or one of the various nationally normed tests geared to private schools.

While this block of text can’t answer the question of whether a private school is best for your child, it can tell you this: There are many public schools where he or she can excel.