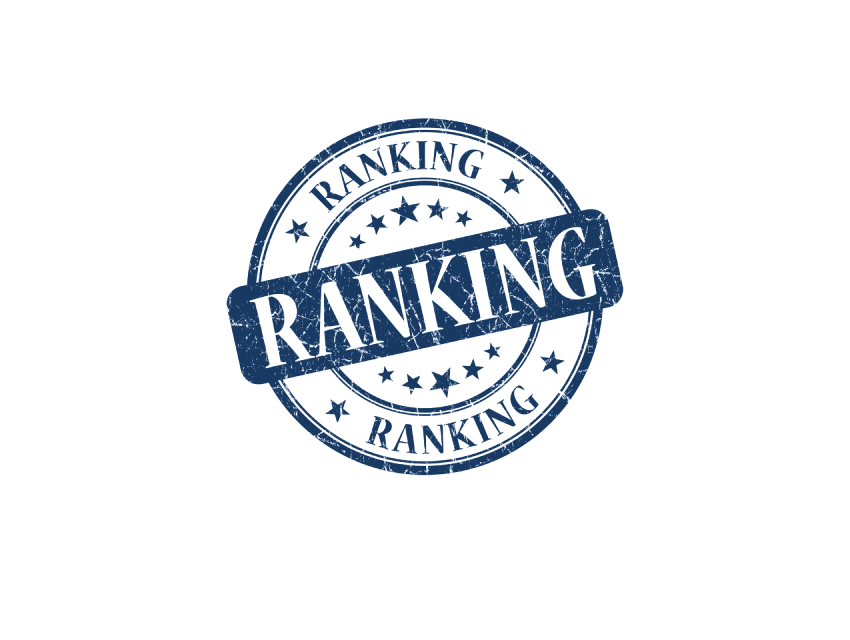 To create the Challenge Index, which I used to rank the high schools below, I took the total number of Advanced Placement and International Baccalaureate tests given at a school in 2013 and divided that figure by the number of seniors who graduated in May or June of that year. Dividing by the number of seniors means a big school like Diamond Bar, which administered 2,657 AP tests and graduated 767 seniors in 2013, had no advantage over a small school like Harbor Teacher Preparation Academy, with only 323 AP tests and 86 graduates. Though students could take AP or IB tests without enrolling in the course, fewer than 1 percent of the tests are taken by the non-AP students.

Public schools aren’t always happy to be ranked, but freedom of information laws require that they provide the data used in the list. Private schools aren’t beholden to the same rules, and some refuse to share their data, saying they don’t want to be measured by numbers. Still, few L.A. County private schools with strong AP or IB programs declined to participate for these rankings. Schools were excluded if the portion of tests with passing scores was less than 10 percent.

The Traditional Way of Thinking About Schools is Failing Us